The GoPro line of cameras are nifty little devices. These waterproof and shockproof cameras shoot 1080p video at 30fps and are compatible with a whole range of cool rugged accessories. As you film yourself in harrowing situations with a GoPro, you might not have the hands to properly operate it. That's where the new remote app comes into play. 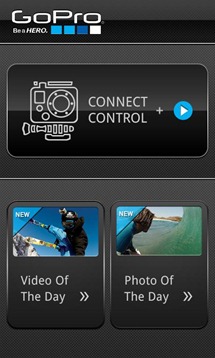 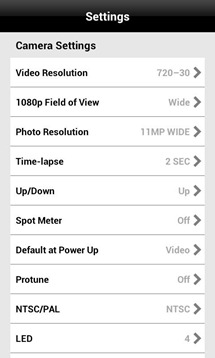 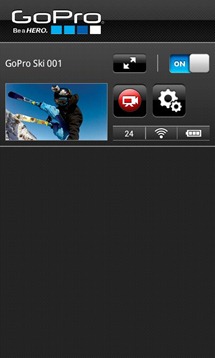 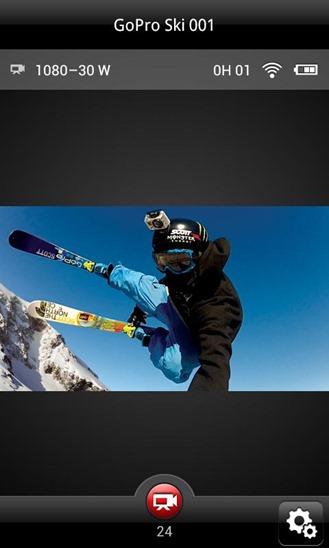 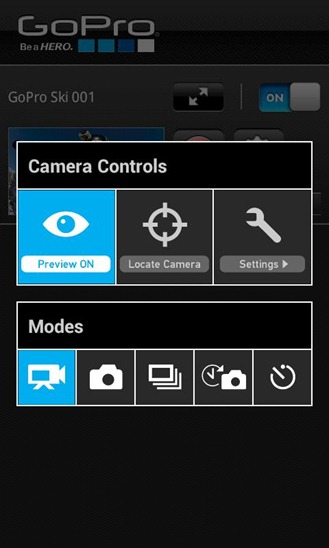 Fire up the app, and you can stream the video output from the GoPro right to your screen. You'll need a reasonably fast Android device, and ICS or higher is recommended. You can also control recording, image capture, and settings all from within the app. This is especially useful if you have the GoPro in a heavy protective case because you're about to do something stupid.

The app is currently compatible with the HERO2 line of GoPro cameras with the WiFi control module. Current HERO3 cameras will be added in waves. The cheaper white and silver editions of the HERO3 should be supported in an update this month. The high-end black edition HERO3 will get app support in December. The original GoPro HD HERO is not supported by the app.

Huawei MediaPad 7 Lite Review: You Can Use It As A Hammer, Because It Isn't Good For Much Else