Usually we'd save a cool live wallpaper for our next roundup, but this one's just so groovy we had to let our readers know about it now. GyroSpace 3D is a live wallpaper that, like many others, uses your device's gyroscope for visual effects. But the space-scapes shown off in GyroSpace move around on a three-dimensional plane, coming in and out of the user's filed of view with remarkable smoothness. It's a neat effect that's not unlike a stereoscopic 3D screen, without the added hardware. Check out the video below for a demonstration.

There's a free version of GyroSpace available to everyone, though owners of older phones and tablets may find it a little taxing on their hardware. The free version has no options, just a very pretty default. The $1.59 USD paid version adds a bunch of settings to tweak, including distance, planetary rings, a pulsing background, and a rotation lock. GyroSpace 3D comes from Opotech, maker of another one of our live wallpaper favorites, Radiant Particles. 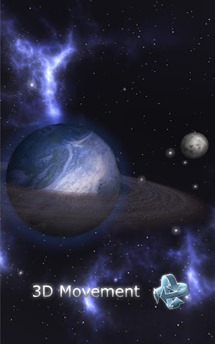 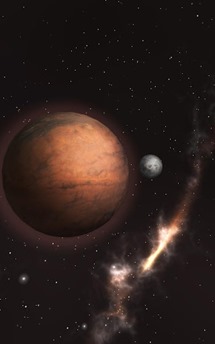 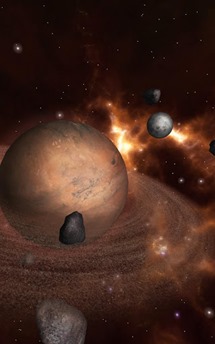 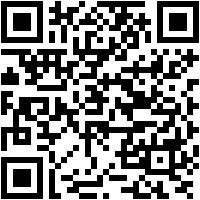 PSA: No, The Nexus 4 On T-Mobile Will Not Have Wi-Fi Calling