Wi-Fi, or Bluetooth? It's a question that most audiophiles have answered resoundingly when it comes to wireless sound: Wi-Fi, of course. Uncompromised fidelity (from the original audio source), more stable connection, fewer interruptions, and did I mention fidelity? In the last year or two, though, we've basically seen Wi-Fi speakers pushed into a corner of the market, as a niche product, while ever more ubiquitous Bluetooth speaker systems have taken the lead.

The reason for this is quite simple: Wi-Fi is hard, Bluetooth is easy. And not just in the setup sense, but in terms of actual audio playback. Wi-Fi speaker systems, like the well-known Sonos, are basically limited to whatever kind of functionality Sonos decides to implement as part of its player software. And that's because Wi-Fi isn't a true "audio streaming" mechanism - there is no Wi-Fi audio playback standard, hardware makers have to invent their own way to make this happen. Like Apple's AirPlay.

Bluetooth, though, is far simpler. It uses a standard playback system known as A2DP, which supports audio playback directly from a transmitting device to a listening receiver. There's more to it than that, but that's really what you need to know, and of course that iOS and Android both natively support this standard. That's what makes Bluetooth speakers so easy: just pair and play.

So, that brings us to the Phorus PS1. The Phorus is quite an interesting speaker, not only is it shaped sort of like a little hill, it's a wireless playback hybrid: offering both Wi-Fi and Bluetooth. The Wi-Fi playback works only through Android devices (thus the "for Android") via an official Phorus app. The Bluetooth works like Bluetooth - you pair a device, and whatever you'd hear on the device comes out of the speaker instead (this has its drawbacks). But is this combination enough to make the Phorus a sound purchase? 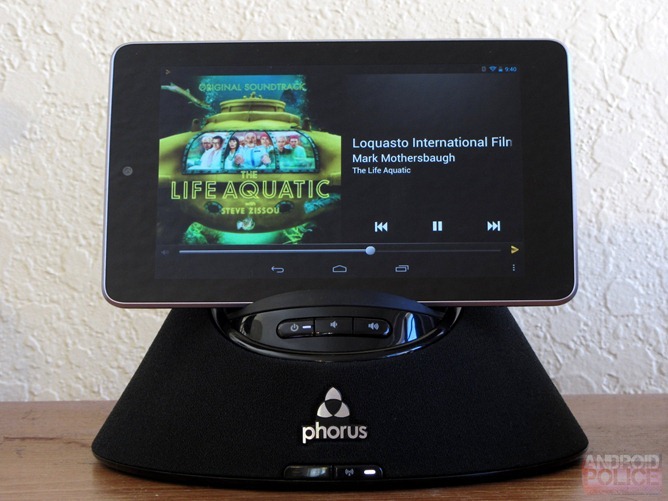 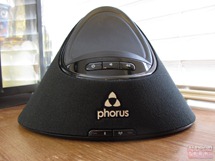 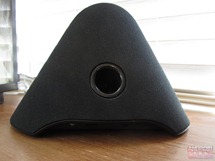 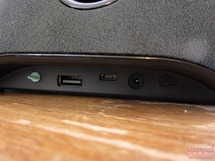 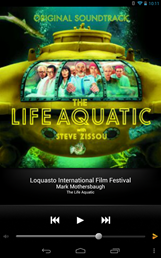 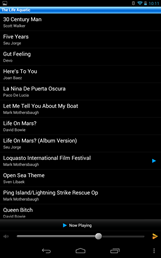 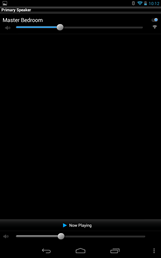 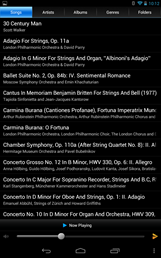 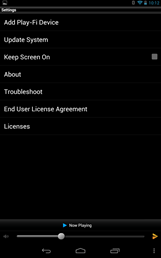 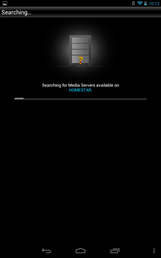 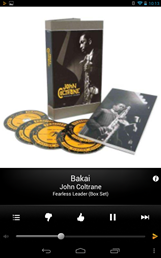 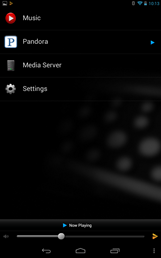 At the end of the day, the Phorus PS1 shows a lot of promise. But that promise doesn't add up to $200, at least not in my book. If the app gets some major refinements in terms of usability, functionality, and aesthetics, I'd be happy to take a second look at this great little speaker. That's all it really is for now, though - a great little speaker. It sounds fantastic for its size, provides some truly impressive output, and it's well-equipped in terms of connectivity options.

Really though, the inclusion of Bluetooth as a fallback to Wi-Fi seems to say to me that even Phorus knows their proprietary solution isn't good enough to stand alone. I agree.

The whole reason I would buy a speaker like this in the first place is the headline feature: multi-room Wi-Fi playback with an Android app. I'd expect that app to be pretty good, too, and filled with a lot of interesting and useful features you wouldn't find in something like Play Music. Yet, at best, the Play-Fi app does what it says on the box, and that just isn't enough. Having to use Bluetooth to make this a product I could live with kind of defeats the purpose of the whole thing in the first place, doesn't it?

So, is the PS1 a workable solution if you desperately want Android-friendly multi-room speakers, keep all your music on a network-attached share (or your devices), and don't mind the terrible app? I guess. And it's not like the problems it has (read: the app) are unfixable, I just don't know how confident I am that they'll be fixed. Only time will tell, I suppose. 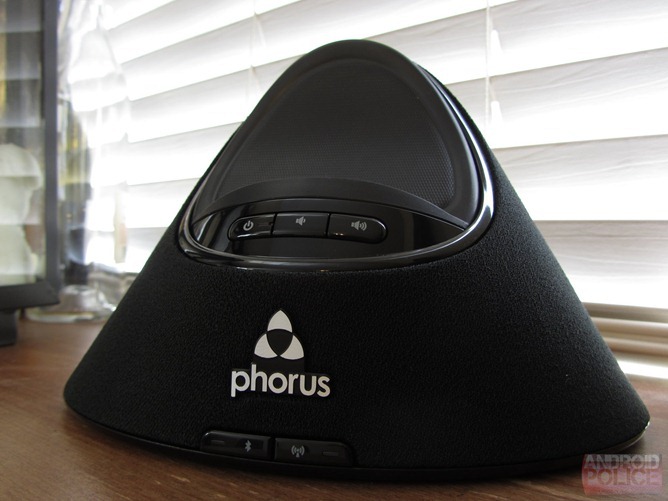 [Update: No Longer Works] 25% Off Any Smartphone On Contract At Best Buy Mobile's eBay Store ...