Since I reviewed the SuperTooth Disco, oh so long ago (I still had my Nexus One!), I've never found anything quite like it. It was loud, it was heavy, big, and frankly, a bit silly looking. It was also exceptionally good value for money. It's like that big, old pickup truck from the 70's - a modern substitute is really no substitute at all.

The Disco 2 has made some sacrifices when compared to its progenitor. However, it has evolved and improved, as well. It's smaller, cheaper, and smarter - it's one of the first Bluetooth speakers on the market to fully utilize the Bluetooth 4.0 standard, and that does have benefits. It also sounds great, significantly more nuanced than the OG Disco. 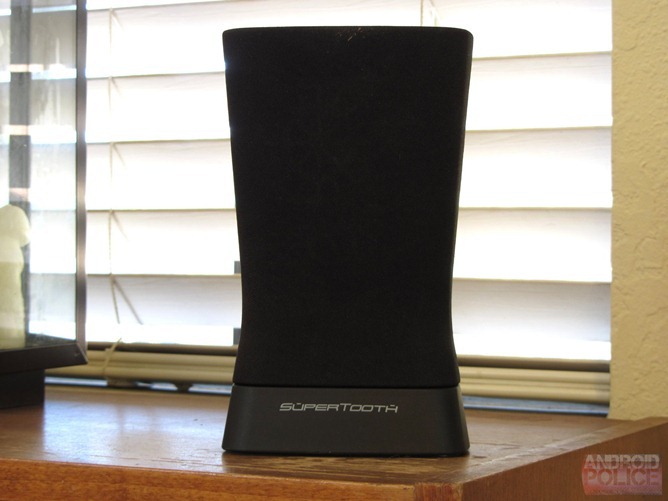 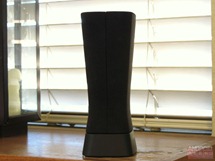 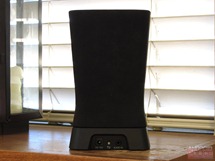 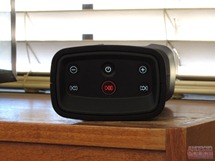 But is the loss of noise worth it? 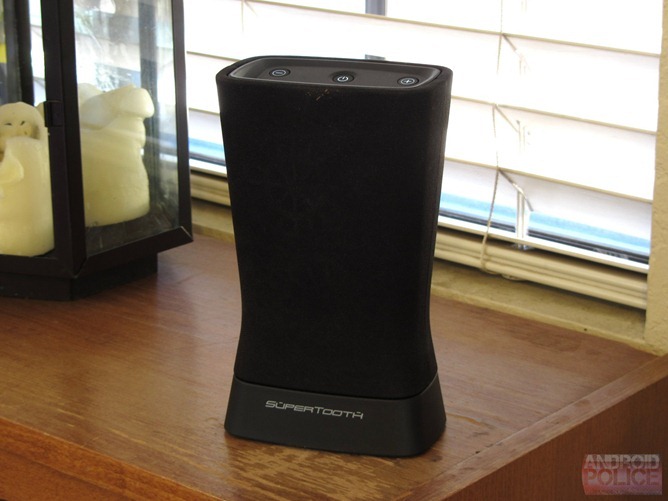 All in all, I really like the Disco 2. Its increased portability and aural quality compared to the original Disco are huge benefits. Still, it simply can't replace the Disco's huge audio presence, its beefy volume knob, or its decibels to dollars ratio. Then again, the Disco 2 really isn't meant to replace it. It's obviously catering to a slightly different market, so I think that continuing to sell the two side by side will work well for SuperTooth. It's pretty cool that one company has managed to create two very reasonably-priced products in the same niche that don't manage to completely overlap one another's purpose - the Disco is a far better choice if you want a boombox replacement for get-togethers and larger spaces, while the Disco 2 is a very powerful personal audio solution.

If you want the ultimate "seal of approval," I wouldn't hesitate for a moment recommending the Disco 2 family or friends, something I can't say about every product I positively review. It's great value for money, it's easy to use, and it blows the doors off anything in its weight class for sheer output.

AT&T Is Rolling Out Ice Cream Sandwich For Samsung Captivate Glide For Real This Time On ...

PSA: The Galaxy Note II Is Available On AT&T Starting Today For $300 On Contract