Wreck-It Ralph's a nice guy. But he's also a bad guy. So he's a bad nice guy. Or a nice bad guy. Either way, he's tired of being a bad guy, so he wants to be a nice good guy. But in the world of video games, every action title needs an antagonist. And that's Ralph's job - until he abandons his game to search for a new place where he doesn't have to be a bad guy. 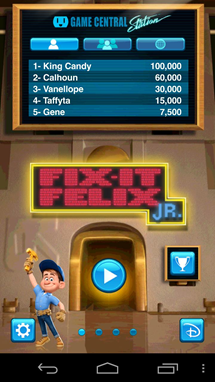 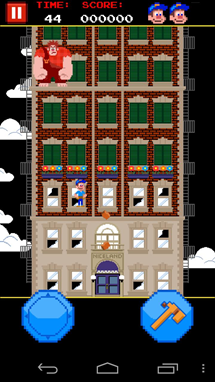 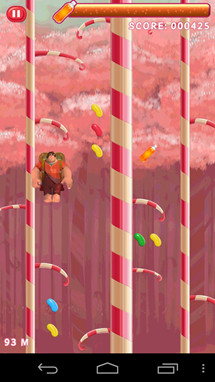 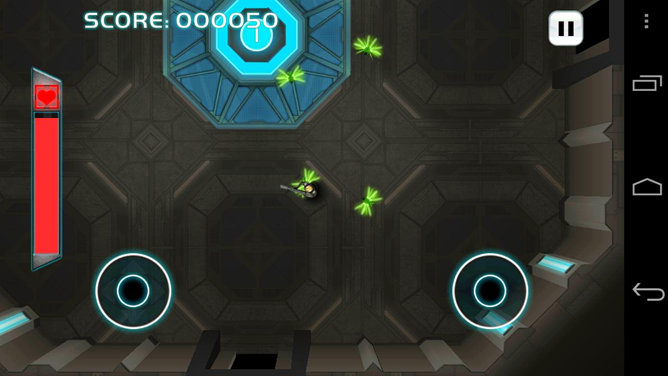 That, of course, is the premise of Disney's new movie Wreck-it Ralph. And now, you can get in on the action with a new game of the same name that just hit the Play Store. The game features three different mini-games of sorts: Fix-it Felix, the 8-bit throwback where Ralph starts his journey as a human wrecking ball; Hero's Duty, a shoot-em-up where you play as Sergeant Calhoun; and Sweet Climber, and endless climber where Ralph finds himself in a land of fuzzy, pink, sparkly things.

The game will only set you back a buck in the store, so hit the widget to give it a shot.

AT&T Is Rolling Out Ice Cream Sandwich For Samsung Captivate Glide For Real This Time On ...