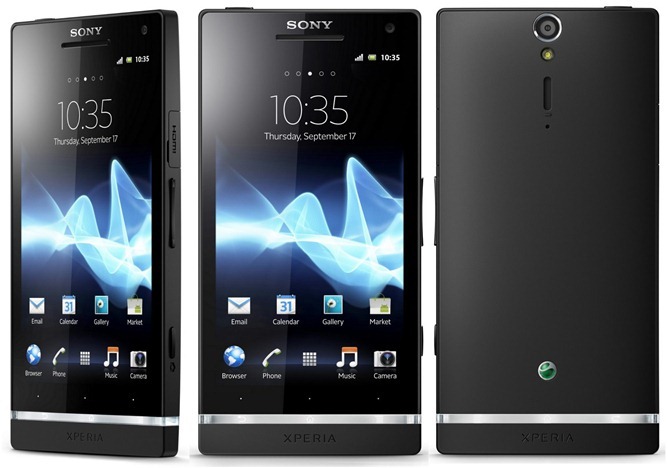 So, Sony, and most likely Google, have decided the experiment with the Xperia S and AOSP has probably gone as far as it reasonable can, and further support in AOSP will be ended. You can now find the project on GitHub, here.

Sony claims its goals are to open up some of the proprietary binaries as source code, but it's unclear on how they plan on accomplishing that - they'll obviously have to negotiate some sort of licensing arrangement with the chip manufacturers before publicly releasing that code. The Sony team's eventual goal is to get Android 4.2 working on the Xperia S, which can then be used a development platform for other devices.

For more info, check out the full Sony blog post.

AT&T: The Samsung Galaxy Express Will Be Available Nov. 16 For $100

Humble Bundle For Android #4 Just Announced: 5 Brand-New Android Games At The Price Of Your Choosing