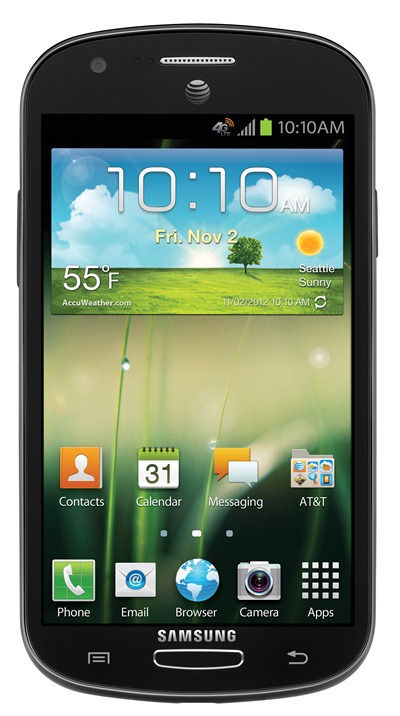 You'll be able to get your hands on this beast starting November 16th, for just $99.99 on a new 2-year agreement. AT&T also announced that the upcoming Mi-Fi Liberate hotspot will be available on the 16th as well. The Liberate is the world's first touchscreen hotspot, and I tried one, and it's actually sort of cool. That'll be $49.99 on a new 2-year agreement, and there's no information about an unlocked price yet.