The Xperia T and TX, the latter of which I quite recently reviewed, are slated to receive an over-the-air update globally in the next week* (*unless you're on AT&T, in which case the ETA is: haha, good luck), and it's packed with features. Features that do things. Here's the breakdown. 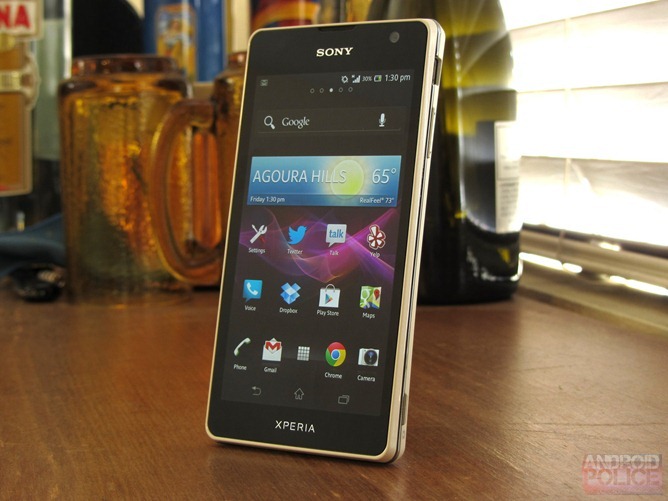 First, Wi-Fi Miracast display mirroring, which is actually a stock feature in Android 4.2. And in case you're wondering - no, this is not an update to Android 4.2, you're still stuck in Ice Cream Sandwich-land.

Next comes an "extended standby mode," which is basically similar to the manner in which HTC Sense 4 phones go into a "deep sleep" overnight, only receiving SMS/MMS messages and phone calls, while turning off mobile data and Wi-Fi connectivity. You can toggle this mode on and off in power settings, presumably, and probably also set it as an automated action in Sony's Power Save app.

Sony's media apps - like Walkman, Bravia Engine, Gallery, and Movies - are also receiving some minor tweaks. Finally, the Xperia T is receiving its much-advertised HD Voice support as part of this update, which should make phone calls better in some sort of audible way.

The update will be rolling out globally in the next week, and you'll be able to grab it as an OTA or via Sony's PC Companion / Bridge for Mac apps.

Shadowgun DeadZone To Shoot Its Way Out Of Beta On November 15th, Cheesy Launch Trailer ...

Report: Microsoft Office Mobile Is Coming To Android In Early 2013, Plus A Screenshot Or Three