The season for Nexus leaks is over. We already have all the glorious details about the next-gen Nexuses, so what are we doing to talk about now? How about some other stuff. New stuff. New leaked stuff. 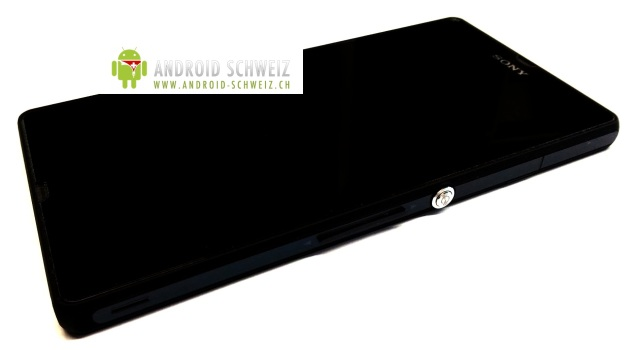 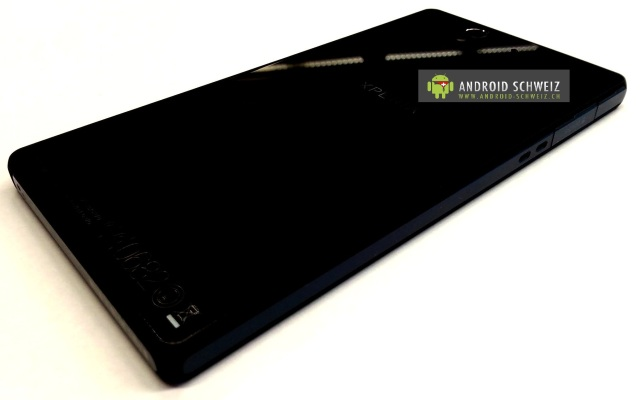 In this case, it's a new Sony device codenamed Yuga. The device carries the model number C660X, and sports some rather impressive specs:

So far as form factor is concerned, the handset is said to have a unibody design and glass back, much like the Nexus 4. Of course, since this is just a leak, there's no info of when and where it'll be coming out, how much it will cost, or any of the other stuff that people want to know about phones they would probably buy. 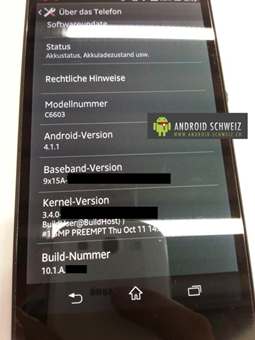 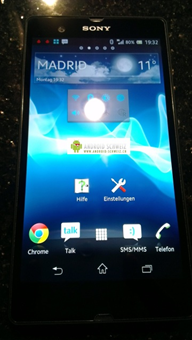 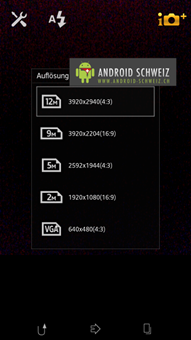 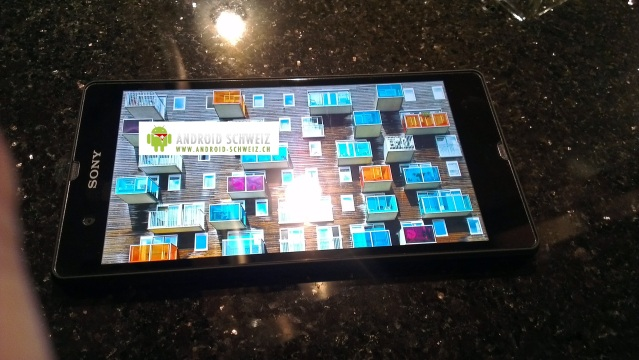 All Wings Report In: Angry Birds Star Wars Begins Its Attack Run On The Play Store