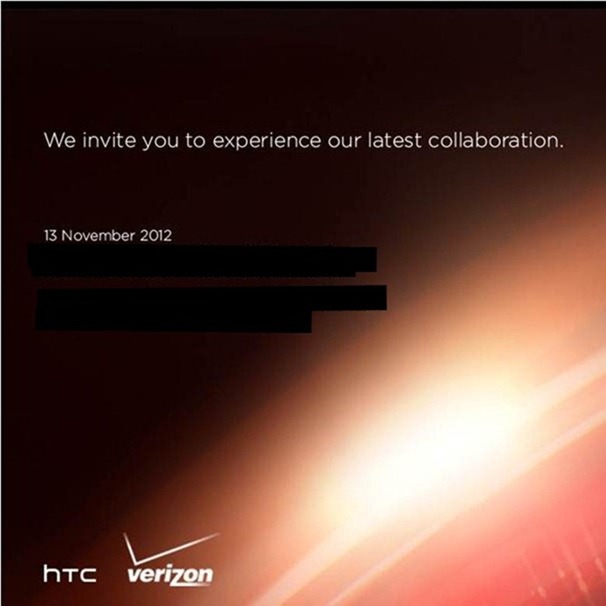 The DROID DNA is largely believed to be a DROIDified version of HTC's J Butterfly, a 5" 1080p, quad-core Snapdragon-packing beast of a phone. Of course, the "J" in J Butterfly stands for Japan [only], so it looks like for the first time in a while Americans may be getting a top-tier HTC phone before Europe, or even Taiwan. Quite interesting, indeed.

Our own Ron Amadeo will be there in NYC on the 13th for the unveiling, so when we know, you'll know.