Have you ever felt the need to endlessly tap on your screen for no real reason? Do like watching things turn from one color to another? Then we have the game for you! It's called Curiosity, and it's mind bogglingly boring. And pointless.

Here's the gist: there's a giant cube. Like, huge. And the entire world "chips away" at it little by little in real time. Why? To satisfy their own curiosity (hence the name of the "game"). Apparently, there are new things to look at with each layer and whoever chips the last block will find out some "life changing" secret. But here's the thing: that literally means that only one person will see this secret. Out of everyone playing. One person! 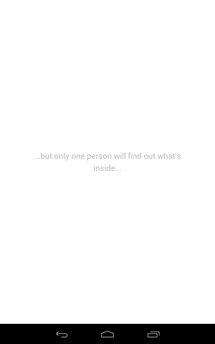 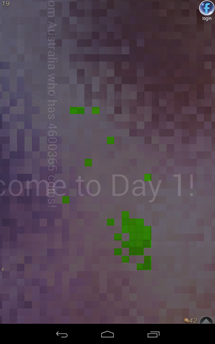 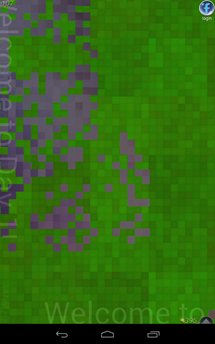 If chipping away at the block is too tedious for you, the game offers in-app purchases of better tools. Yes, so you can spend real money to chip away faster. Up to $80,000 in real money, according to Shack News. Eighty. Thousand. Dollars. For one tool.

I still don't understand this.

What's more, is that this is supposedly the "first of 22 experiments." That basically means we can expect 21 other equally as ridiculous games in the future. Awesome.

The game itself is free, so if you want to give it a try, the widget below will give you that opportunity.

[New Game] Grab Your Boomstick - Army Of Darkness: Defense For Android Is Here

Google Support Confirms All Android 2.3+ Devices Will Work With Physical Wallet Card And ...