Earlier this week, we posted the slightly unfinished Android 4.2 keyboard with Swype-like gesture typing and pretty blue glow (which we since took down at Google's request). Thanks to the recent Android 4.2 system dump from the Nexus 4, some new goodies are now available for pre-4.2 versions of Android. Namely the release version of the keyboard and the new Clock app that Ron is already in love with. 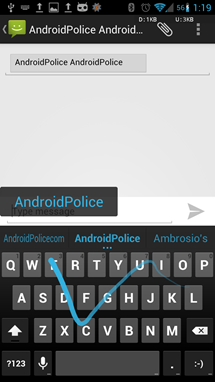 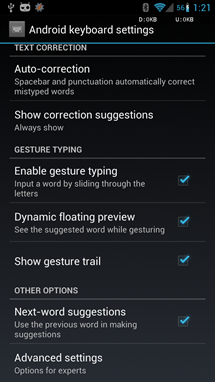 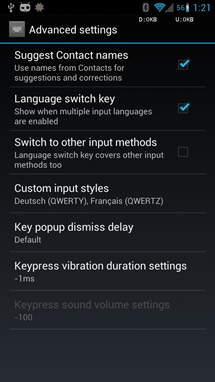 Recognized XDA developer Gnufabio snagged each of the aforementioned apps, porting the keyboard to Android 4.0+ devices and the clock to 4.1. At this point, the only known to the developer issue is with the layout of the clock, where the stopwatch notification isn't displaying correctly. The dev noted on his site that this problem can't be corrected until apktool is updated to support Android 4.2. 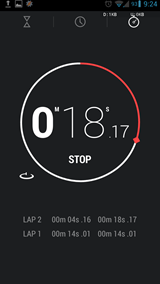 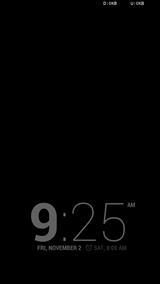 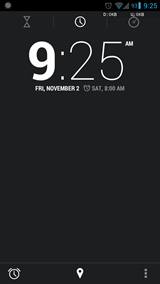 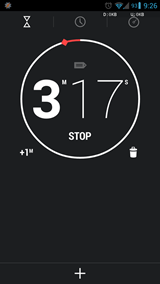 Artem took both the keyboard and the clock out for a spin on an EVO LTE running CM10. Both of them installed in addition to the existing keyboard and clock, so getting rid of them is a matter of a simple uninstall via TitaniumBackup. The keyboard worked flawlessly, though at first it made the existing 4.1 keyboard crash. The dev reportedly fixed the crash and updated the download link, but if it still happens to you, just freeze it with TitaniumBackup and use the new keyboard.

The clock did work for the most part, but it did crash upon clicking the Alarms button and then proceeded to crash randomly while in the background. When Artem reported the issue to the developer, he learned that the crashes were not observed on a Galaxy Nexus, so your mileage may vary. Either way, you can experience the new clock in all its gorgeous glory and uninstall if it doesn't satisfy you 100%.

Update: We got the clock to stop crashing randomly by freezing/uninstalling the old clock. However, the Alarms functionality still didn't work. To fix that, uninstall (but make sure to back it up first) the old clock and then rename the new one in /system/DeskClockGoogle.apk to /system/DeskClock.apk. Reboot for good measure and enjoy the now 100% working clock with alarms. We also reported it to the developer, so it's possible he will update the flashable zip accordingly and make this process unnecessary: 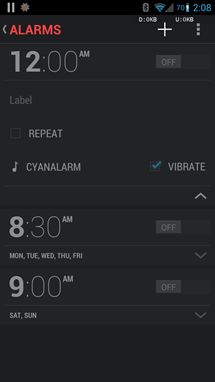 For more info, see the source link below.

A Blast From The Past: A Review of Chrono Trigger for Android