Update: The ever-vigilant evleaks has leaked some press-quality shots of the Flash, and wow is the back of this thing ever ugly:

We had some internal documents regarding the upcoming Sprint Flash, a mid-range Android 4.0 handset by ZTE, leak yesterday. Today, we've got some actual pictures of the phone itself, which has a front fascia that absolutely screams "NEXUS!" (and no, it's not a Nexus). 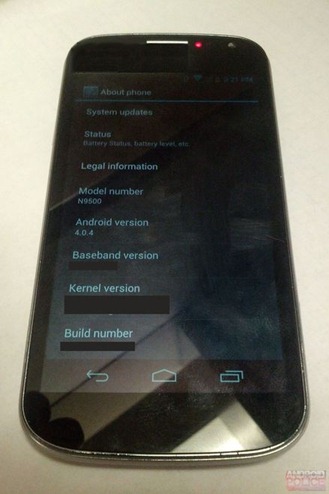 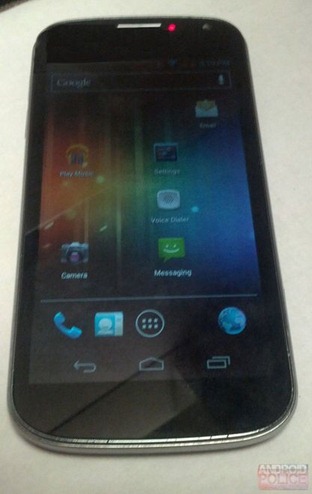 The device model number, N9500, can be found over at the FCC complete with Sprint branding on the FCC label sample, as well. We can also now see that the buttons on this phone are definitely virtual, which is pretty cool, and quite rare, despite having been a design guideline for Android phones for over a year now.

By the way, it's definitely worth noting that this phone looks incredibly similar to the never-released ZTE Flash that was leaked for Sprint back in July. Sounds like Sprint and ZTE went back to the drawing board on the virtual buttons and apparently stock Android software.