Another day, ten new Samsung device announcements. We've already taken a look at the Galaxy Music this morning, and now the Korean manufacturer has announced the Galaxy Tab 2 10.1 is coming to Sprint's growing LTE network. 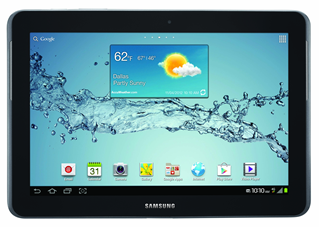 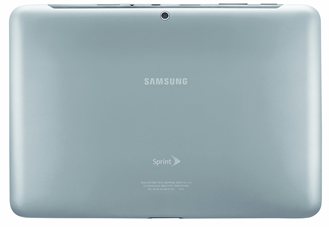 This is Sprint's first LTE-powered tablet, and packs a bit of a spec boost over the Wi-Fi model:

Like most other recent device announcements, there's no word on pricing or availability, only that it "will be announced at a later date." Cool.

· Personal and business email, as well as IM through Google Talk™

· Face Unlock uses state-of-the-art facial recognition technology to allow the user switch on the phone and look at it to get past the lock screen – no passwords to remember, nothing to type or swipe

· Google Play™ with more than 600,000 apps, millions of songs and books and thousands of movies

· Samsung Media Hub, a full library of video and literary content powered by some of the biggest names in entertainment