According to its description, Panasonic's update app "connects to Panasonic download server [sic] and downloads the Ice Cream Sandwich software update." Of course, many of us are familiar with what improvements Ice Cream Sandwich brings over Gingerbread 2.3.x, but Panasonic emphasizes the new "powerful new features" of its custom skin as well, listing the lock screen, status bar, home screen, and app drawer as areas of improvement with the update.

If you're the owner of a Panasonic Eluga and have been patiently waiting for Ice Cream Sandwich goodness to finally arrive, hit the widget below, and upgrade your device. Be warned though – Panasonic says "the update can take approximately 100 minutes." 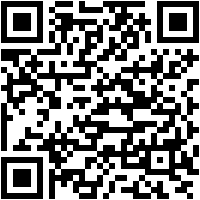