The CyanogenMod team has been making good progress towards the latest, stable version of its ROM - CyanogenMod 10 - but there's still time for more features to be added before its eventual release.

One of those features is a root-enabled file manager, which was announced on the Cyanogen Google+ page a few hours ago. Judging from the screenshots, it looks to blend in seamlessly with other CyanogenMod features and the rest of the Android OS, with a really nice looking interface. 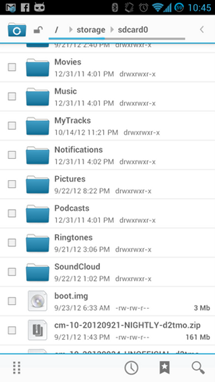 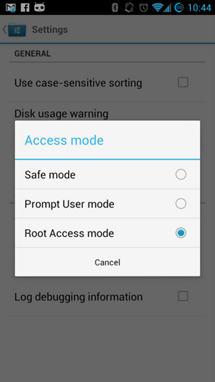 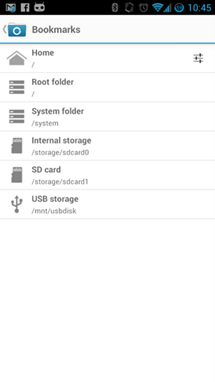 When you're browsing through your files, you will be able to choose between three access modes: Safe mode, Prompt User mode and Root Access mode. As you'd expect, it will allow you to view files on your internal storage device as well as an SD card if you have one in your phone.

If you want to take a closer look at the file manager, it's available in the latest round of nightly builds, which you can download from the CyanogenMod website. If you prefer, you could wait for the latest milestone build instead, which is expected on November 11th.