Adding to the steady stream of new phones, Samsung has now unveiled the GT-i9260, which will be publicly known as the Galaxy Premier. This phone was  previously (and wrongly) rumored to be the Galaxy Nexus 2, as it sports a similar size to the original GN, but has the stylistic design of the Galaxy S III. Not all details are available at this time, but we know the device has a 4.65" 720x1280 Super AMOLED display, 8 or 16GB of storage, a microSD card slot, an 8MP rear shooter and 1.9MP front camera, 2100mAh battery, and Android 4.1. Unfortunately, processor and RAM info weren't announced. Lame. 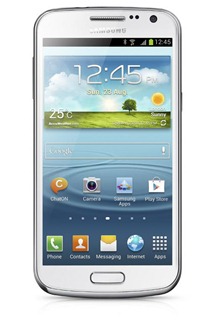 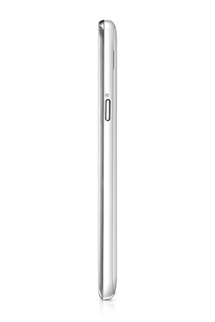 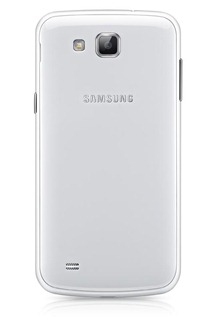 The device will be available in November starting with Russia, followed by Southeast Asia, China, and Korea, and will support either 3G or LTE depending on the region/carrier.

ARCHOS Announces The 80 Cobalt, A Lower-End Dual-Core 8" ICS Tablet Without A Price Tag Yet