Today, ARCHOS released details on its newest small form factor tablet, the 80 Cobalt. Clearly aimed at the lower end of the slate market, this device packs a 1.6Ghz dual-core processor, 1GB of RAM, 8GB of on-board storage and a rather meager 1024x768 display. Fortunately, the device also includes the controversial as of late micro SD card slot. 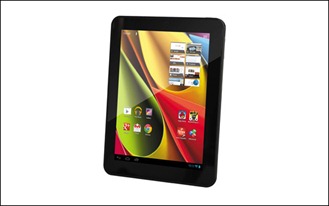 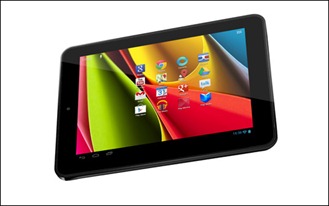 Here's the full list of specs you care about:

To put it politely, the specs don't exactly overwhelm. The one key piece of information we need, the price, is still conveniently left off the list. With the right dollar figure attached, this tablet might not be that bad of a deal, but as of right now, the Nexus 7 is available with a better display, more storage, and a newer version of Android. If you've really been wanting a device with at least some kind of rear camera and a micro SD card slot, then this might be up your alley. Given how wildly popular the Nexus 7 is, though, we imagine this will have to come in considerably cheaper than $200 if it wants to stand a chance in the current market.