Smartphone-controlled lighting. That is one of the true signs that the future is now, ladies and gentlemen. And Philips is leading the charge with its [slightly expensive] Hue light bulbs. So, how do these bad boys work? Let's cut to video:

It's pretty simple, actually. So, when you buy a Hue starter pack (... $200), you get three light bulbs, and a wireless bridge device. The bridge, acting as a, well, bridge, links the light bulbs to your existing wireless router. The bulbs communicate with the bridge using ZigBee Light Link (an open, low-power Wi-Fi standard), and the bridge then communicates with your wireless network, which then communicates with your Android phone or tablet. Sweet. 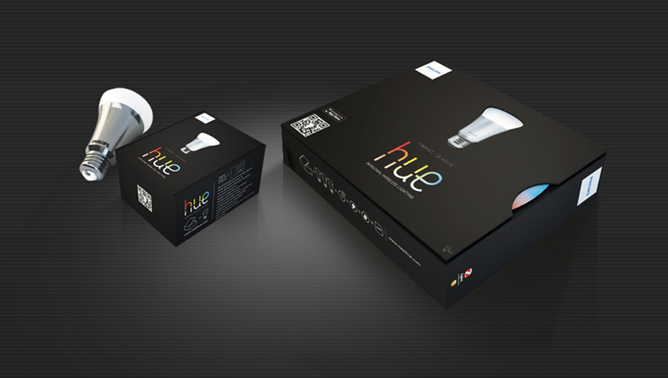 So, what can you do with these light bulbs? A lot, actually - and for a long time. Philips says the 600 lumen (50W equivalent) LED bulbs have 15,000 hours of effective burn time, which should be enough to last for many years. At 1,000 hours of on-time a year, that would be 15 years, which is the estimated life span Philips provides. They also use 80% less electricity than halogen bulbs of comparable luminescence.

The bulbs, being LEDs, can be any color you want, and you can have dozens of preset color configurations saved using the Hue app. You can name them things like "Beach," "Sunset," or "Feet up" - whatever the hell that means. The other features you'd expect, like a brightness slider for individual bulbs (which you can name by their location) and an on/off toggle, are also present. Some things aren't, though - like timers, or on/off controls when you're not on your home Wi-Fi network. And that's likely because the Android app is still in beta, so hopefully they'll be added relatively soon. 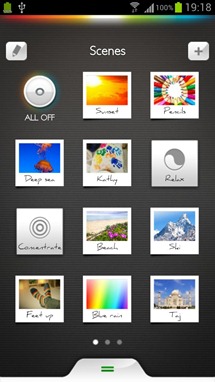 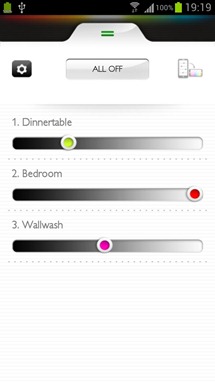 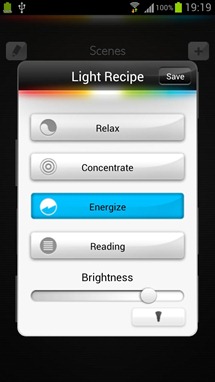 Really though, this is an awesome idea, and kudos to Philips for getting to the market with it first.

Your next question is likely how much the bulbs alone cost. Prepare your wallet for damage: $60 a pop. Yikes. Let's hope the popularity of the Hues (and maybe some competition) helps Philips drive down the cost. Regardless, this is a cool idea, and I am totally geeking out on these things. Want.

If you're looking to pick up the Hues, you'll have to do so at an Apple store - they're exclusive to Apple's brick and mortar retail locations for an unspecified period of time. 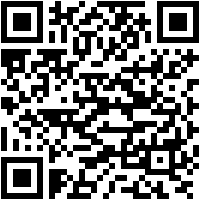 Polls: Are You Planning On Picking Up A Member Of The New Nexus Family?

MOGA Controller Review: This Is How You Build An Android Controller, But Not How You Program One