We've already heard that Google was expanding their Play Movies and Play Music services today to new countries and with new content. Play Magazines isn't getting left out in the cold, though. Today, the storefront is opening up to our neighbors up north, in addition to signing extra content partners for a more robust distribution platform.

As part of the huge announcement Google put together, the company touted its magazine partnerships: 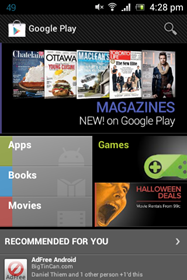 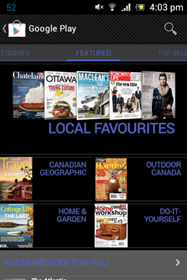 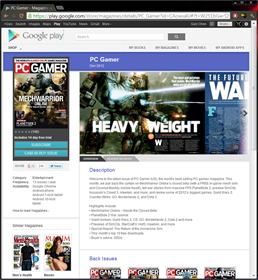 We're definitely pleased with the major expansions that have been happening today. It's a shame Google wasn't able to stand up on stage and show off all these devices alongside these new content offerings. Would've made for one hell of a show.