At this point, there's no doubt that the Nexus 10 is a real thing - we've already seen the quick start guide (among other, more ambiguous data), after all. But now, Vic Gundotra has posted some images to his Google+ page showing off what the Nexus 10's camera is capable of. I must say, it's actually pretty impressive, especially for a tablet. 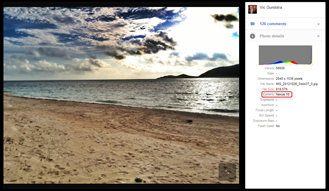 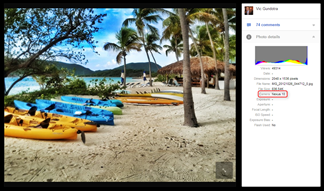 EXIF data reveals all! Or maybe just a little bit.

So, what new information does this really tell us? Not much, actually. Only that the Nexus 10 is probably close to completion (at this point, we expect it to become official on Monday), the camera seems pretty dang good, and Vic loves teasing all of us.

Unless of course, Mr. Gundotra is just trolling the internet harder than ever before. If that's the case, a tip of the hat to you sir - you got us all.