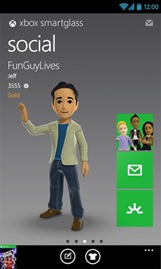 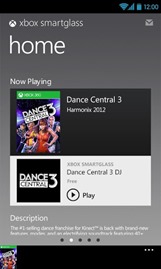 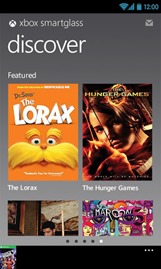 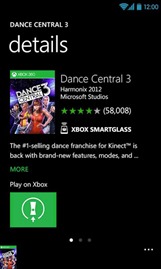 If you're not familiar with SmartGlass, it controls just about every aspect of the media-friendly Xbox 360 aside from actual game control. The app will let your navigate though your Xbox's menu, pause and play music and videos, or even purchase new content right from your phone. The tiled interface of the 360 is particularly conducive to touchscreen control, as is the digital keyboard for web surfing or searching the store. Lastly you've got a social portal for all of your Xbox Live friends, including live chat and profile customization.

As a side note: those of you trying out Windows 8 for the first time today can also download Xbox SmartGlass from the Windows Store.

UPDATE: Looks like SmartGlass requires Android 4.0 or higher... but is oddly not compatible with the Nexus 7. Hopefully the Big M will sort this out sooner rather than later. Wholesale Destruction: Grand Theft Auto III On Sale For $1 (80% Off)