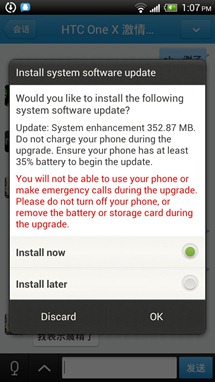 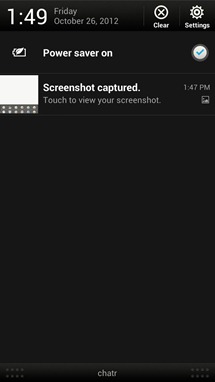 Of course, if you're the proud owner of a One X in Taiwan or Singapore, and you don't feel like waiting for the OTA to hit, you can always download and flash it manually (at your own risk, of course). You can find the link below.

Unfortunately, if you own a One X in Europe or another region, there's no official word on when your update to Jelly Bean will be ready. To keep up with the discussion, just follow the XDA thread linked below.