If you've got fond memories of speeding through "don't call it Miami" Vice City to the sounds of a drugged-up Scottish hair band bickering in the back of your limousine, good news: you'll soon be able to take the experience with you. Grand Theft Auto developer Rockstar has announced that as part of the 10th anniversary celebration for GTA: Vice City, they'll be releasing mobile versions for both Android and iOS later this year. Vice City's release will come about a year after the mobile version of the original crime sandbox, Grand Theft Auto III. 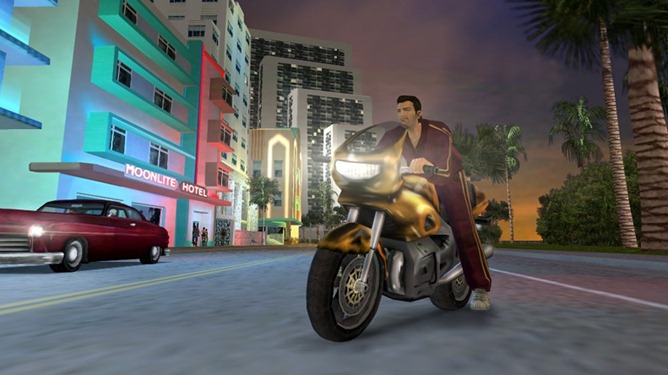 Were you were too young to enjoy (or buy) Vice City when it hit the PS2 way back in 2002? Then know this: it builds on the amazing achievement that was GTAIII, to create a more visceral, complete and story-driven open world game, inspired by classics like Miami Vice and Scarface. You play Tommy Vercetti, a mob enforcer assigned to the fictional Florida city while the heat dies down in Liberty. Many fans (including yours truly) still consider GTA:Vice City to be the best entry in the series, striking a great balance between atmosphere, vehicles, weapons, extra mechanics like real estate and helicopters, and a story with great characters and voice acting. 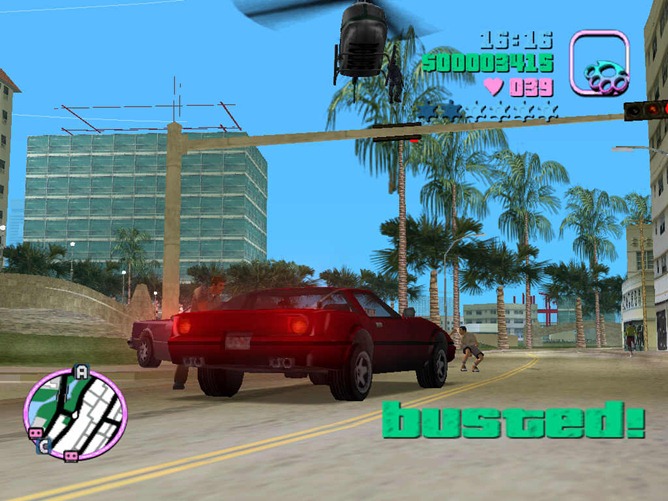 Rockstar isn't saying when the game will make it to mobile, though they mention "later this fall." GTAIII's Android release in 2011 had more than a few hiccups, but with that learning experience behind them and the latest Tegra and Snapdragon processors to work with, Vice City should be a lot more complete when it hits the Play Store.