Prev
Posts in the last
24 Hours
sorted by
Hottest
Next
This is the latest in our Weekend Poll series. For last week's, see Are You Content With Your Phone's Stock Battery Life? 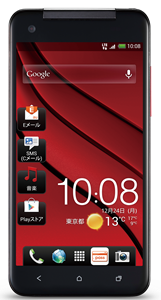 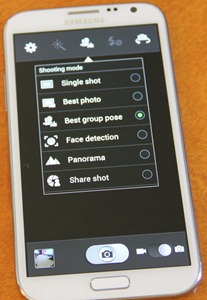 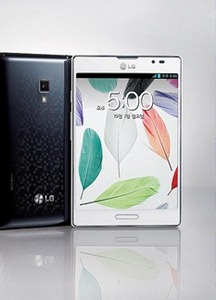 Obviously, they're not for everyone. But if you were going to buy one, would it be your carrier's version of the DLX, the Note II, or the Vu II?

The Playground Is Open Again: What To Expect From Google's Android Event On October 29th