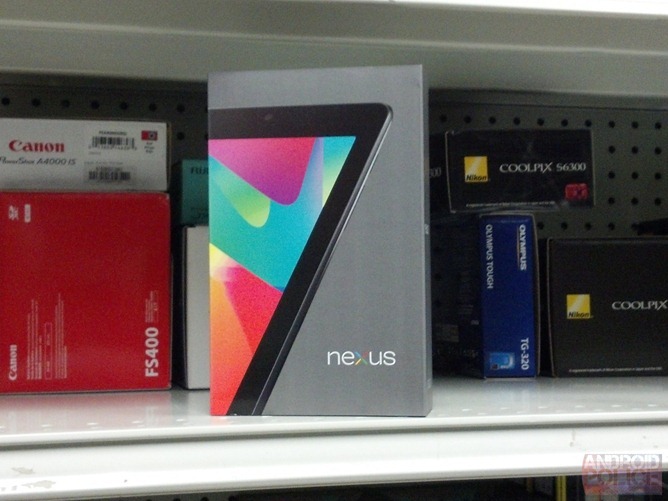 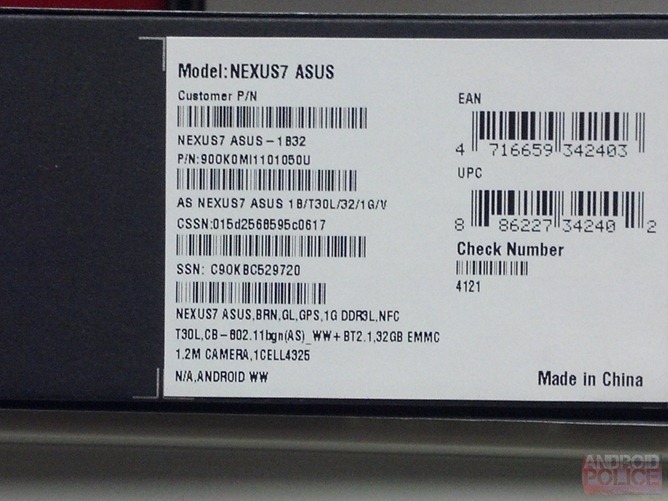 So yes, the Nexus 7 32GB is 100% imminent. We're fully expecting it to be announced at Google's October 29th event in New York, along with the Nexus 4, and Android 4.2. And possibly a new, bigger Nexus tablet. As for the pricing we're quoting in the title ($250 - yes please), that comes from an internal Staples database, shown below. 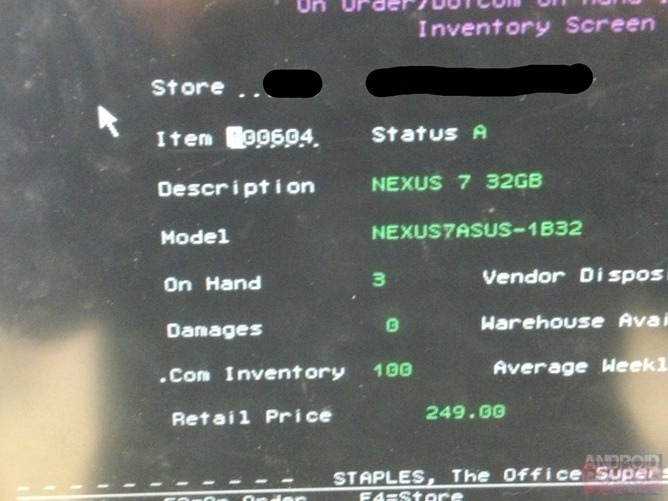 We're as hopeful as everyone else on that number. We'll be keeping a close eye on this in the next week or two, as there are no indications in any of these photos of a release date, but we fully expect a lot more 32GB N7 sightings before October 29th. The odd thing is, it seems like Google doesn't really care about keeping this one under wraps.

Nexus 10 Tablet Appears In Our Server Logs, Photo EXIF Data - Is This The Official Name Of The ...