One of the things that makes Fraps so popular among PC gamers is its ability to capture frames per second info in the corner of just about any game, allowing users to monitor and benchmark performance.

Bringing similar functionality to your Android device, FPS Meter shows just how many frames per second any app is running at, and by extension allows you to capture video of that performance with the recording app of your choice.

The interface is as straightforward as possible – a few options like text size, location, and transparency, and a giant button to activate the fps counter.

It's worth noting that right now FPS Meter is limited to devices running Ice Cream Sandwich and below, and will only work on rooted devices. When asked why the app was incompatible with Jelly Bean, Android Advanced Tools Team commented that it simply won't work on JB devices because of changes to the OS meant to prevent ASLR exploits (here is a good explanation), but that the team is working to bring the app to JB devices as well. 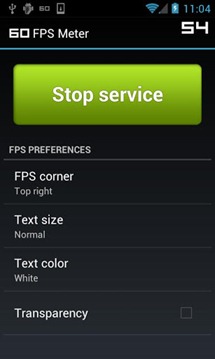 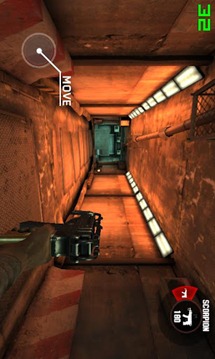 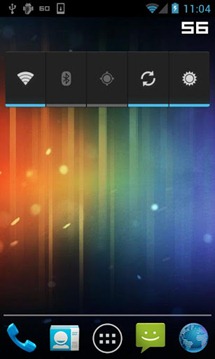 While FPS Meter is undoubtedly a tool with niche appeal, it could prove to be a very useful $0.99 tool to those curious to monitor or benchmark real world fps performance. Just hit the widget below to grab the download. [The Android Police Podcast] Episode 32: My Calendar's Better Than Yours