E Ink has long been lauded as a versatile, universally legible display technology, making appearances in NOOK tablets, Amazon Kindle devices, and a couple of weird prototypes over the years.

Onyx International, a manufacturer of ebook readers, has evidently created a prototype smartphone – powered by Android – that uses a full E Ink display. 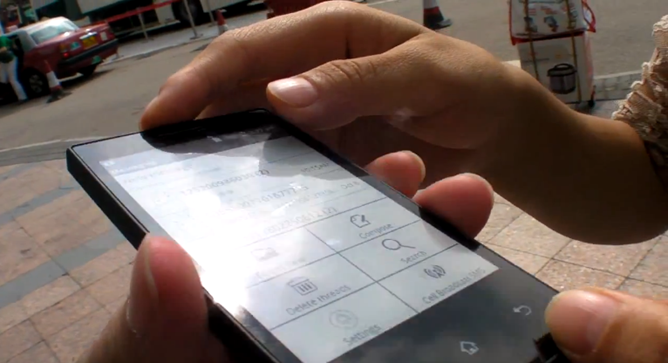 The phone you see above is apparently the only prototype of this device in existence (so far). While the specs aren't named, we can see that the device is running Android Gingerbread, and not without its issues. Of course, as a – presumably – unfinished device, bugs are to be expected. It is noted that Onyx will be working on the screen's refresh rate which, right now, is "not so good."

Obviously the appeal to a smartphone like this, besides legibility in bright light, would be its battery life. Onyx's E Ink smartphone has a quoted battery life of up to one month (which the e-Book Reader notes is a bit of a stretch – the real life is about a week), an amazing lifespan for a smartphone battery when most consider 2 days of battery life a dream. 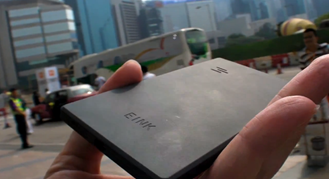 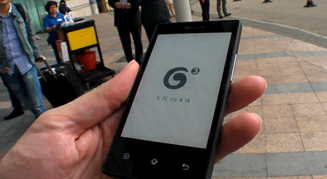 Without further ado, here's a (seven-minute) video of the device courtesy of Arm Devices' Charbax:

via the e-Book Reader

MetroPCS Is Getting The Galaxy S III Too, Priced At $499 Without A Contract