In an age where everyone wants wireless everything, we're slowly seeing more traditional products integrate Bluetooth and Wi-Fi into their feature repertoire, particularly since the start of the smartphone revolution. Today, we're talking about speakers. Specifically, some pretty crazy looking ones called the Spinnakers, made by a company called Edifier.

I reviewed Edifier's Prisma 2.1 BT speaker system in August, and was thoroughly impressed with what $130 got you in terms of raw sound. The Spinnakers, though, are a tad pricier. And, by a tad, I mean a little less than three times as much, at $350 ($330 on Amazon). But on first use, it's pretty obvious where your money is going - toward even better sound.

The Spinnakers do everything they say on the box, and present a rather compelling argument that a Bluetooth-enabled speaker system need not be saddled with an inflated price, useless gimmicks, or stripped of normally expected features. 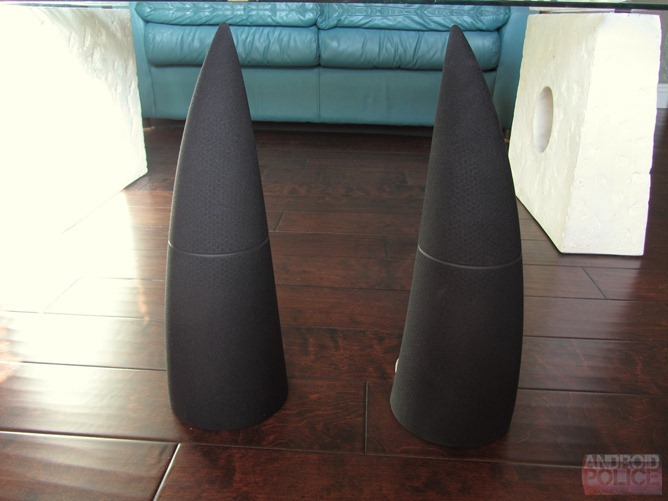 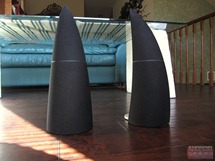 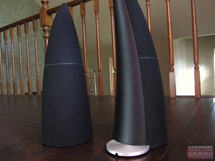 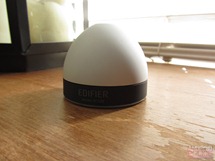 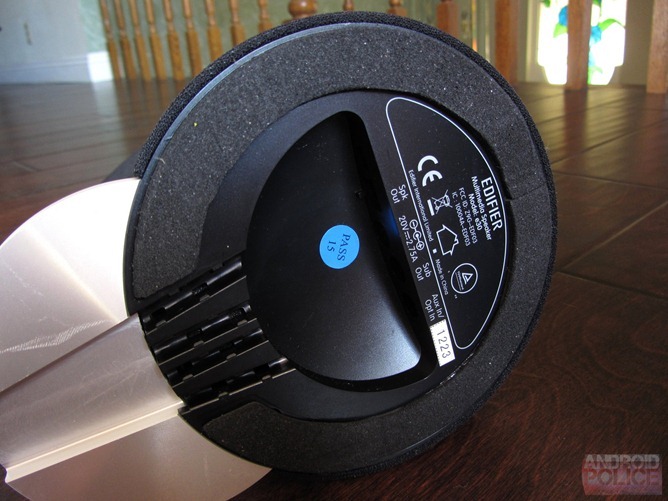 So, you're probably saying at this point "yeah, they sound good, but why do I want a $350 set of speakers with Bluetooth?" Think of it this way: if you want Bluetooth-friendly sound, ask yourself if portability is really a concern. If you absolutely must have something you can take with you in order to justify spending this much, alright, these clearly aren't for you. But if you don't need a portable speaker, the Spinnakers absolutely demolish everything else in the Bluetooth audio segment. SoundLink, Big Jambox, you name it - these will sound better. A lot better. I'm not sure how much I can emphasize the limitations of a portable speaker  - it's an issue of power, acoustics, and space. A wired speaker system avoids so many of those engineering problems, and the Spinnakers illustrate that point beautifully.

As someone who loves good sound, I'm glad to see there's a company like Edifier out there concerned not just with the sonic side of the equation, but in integrating the tools we increasingly use for music and video into its products. I've loved my time with the Spinnakers, and I wholeheartedly recommend them.