Update 2: The Android Developers blog has just posted on this, nearly a month later, officially (and finally) announcing the addition of India to the list of supported merchant countries, meaning Indian developers can now sell their apps and games on the Play Store. See the original story for more information.

Update: India has since vanished from the list of support countries for merchants. We've reached out to Google to shed some light on the situation, but for now, it appears merchant support for India has been put on hold.

Following the addition of a number of countries way back in April, Google has updated the Google Play for Developers site to indicate that developers in India can now sell apps on the Play Store. Obviously, this is a big deal. Not only because India is the second-most populous nation on earth, but because mobile technology and software development have absolutely exploded there. Android is absolutely dominating the country thanks to budget handsets. 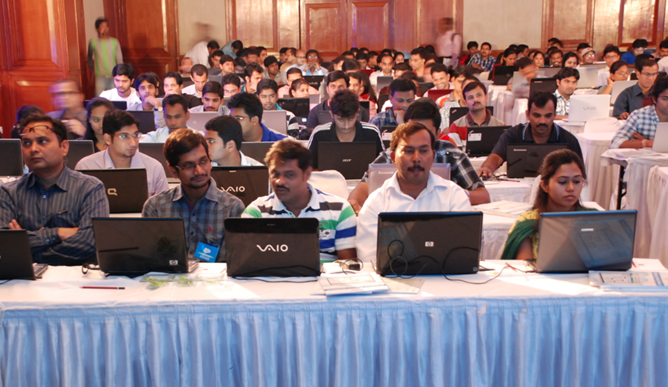 Doubtless, many developers in India have greatly anticipated this day. India joins a list that now includes 32 countries, though this is inarguably the biggest addition in some time.