Looks like it's been quite a busy day for the guys over at TeslaCoil software: they just pushed updates to both Nova Launcher and TeslaUnread, the add-on app that allows Nova and WidgetLocker to display unread counts. The two updates go hand-in-hand, so let's start with the latter. 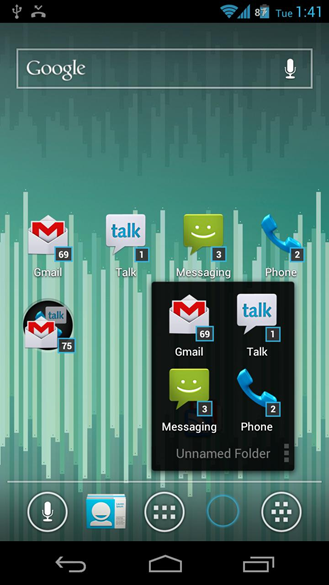 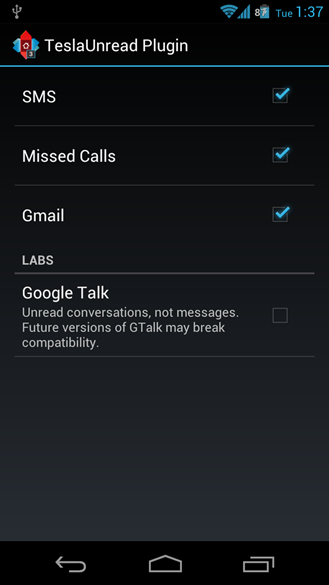 Along those same lines, Nova was updated to support unread counts for all the aforementioned apps, as well as a few other bug fixes:

If you're already a Nova user, the updates are now live in the Store. If not, hit the widget below and give it a shot.