Did you think that the Galaxy S III was the only one getting all of Samsung's Jelly Bean attention? Not so! As it turns out, the company is also working on Android 4.1 for older phones, including but not limited to the...*deep breath*...Samsung Galaxy S II Epic 4G Touch. A build has leaked out over on XDA of 4.1.1 in all its TouchWiz-ified glory that's ready for the flashing looking at, if you're feeling adventurous bored. 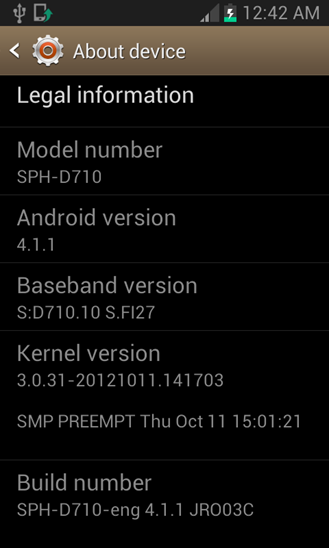 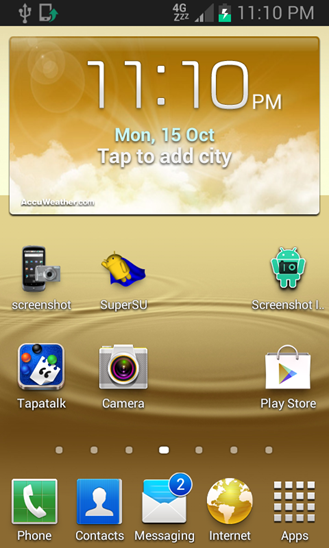 Of course, keep in mind that this is an early build of unreleased software, so make your backups and be prepared for some problems here and there. The leak can be applied via Odin, so fire up your desktop while you're at it and give this bad boy a spin. Hopefully we'll see Samsung get the official version out to users before too long. After all, they weren't given that PDK for nothing, right?

Update: Actually, it looks like the build isn't available just yet. Until the source of the leak gives the go ahead, the XDA user who posted the screenshots won't be making the download available. When it does, though, it will be shared here, and likely on XDA as well.

Rdio Launches Beta For Its Upcoming App Redesign, And It Is Glorious