For many people, cases and mounts are a part of life with a mobile device. The problem is, however, that many users aren't willing to sacrifice style for functionality. What if you could have both, though? Thanks to a new product from Rokform for the Galaxy S III, that's more possible than ever.

The Rokbed for the GSIII is Rokform's first endeavor outside the iOS world, and it looks like they hit it out of the part. The case itself features an edgy-yet-sophisticated design, as well as a bit of additional functionality: a magnet that allows the case to attach to other available accessories. It's not only a really solid idea, but the execution appears to be excellent.

The Rokbed v3 is compatible with all versions of the Galaxy S III except the Japanese and Korean models. 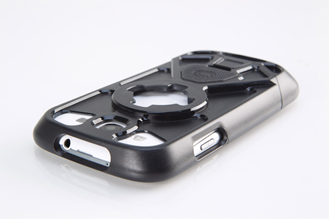 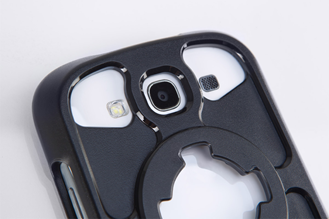 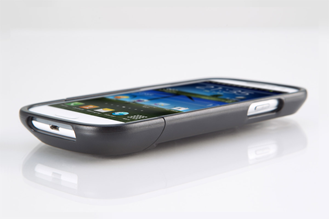 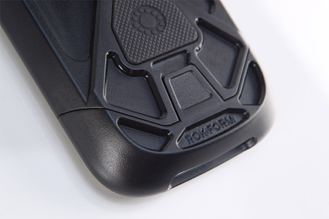 The case itself is made of injection-molded polycarbonate that has been "reinforced in critical areas," and it features an integrated locking mechanism, anti-slip grip, as well as the aforementioned magnet system.

The magnet kit takes advantage of a variety of Rokform accessories, like the bike mount, sport clip, and golf shooter, among others. The case also comes with the mounting system that allows the phone to quickly and easily be stuck almost anywhere, from the dash to the fridge.

This case/mount combo is awesome, no doubt about it - and we have ten units to give away. The package contents looks a little something like this:

As always, throwing your name in the hat is easy. Just hit the Rafflecopter widget below and complete the solitary requirement. That's it.

We'll let this one run until Friday, October 19th at 12:01 PM ET, and the winners will be randomly picked after that.

This contest is available for users across the globe.

Good luck to you! Those Sony "Nexus X" Pictures Might Hold Yet Another [Hilarious] "Surprise"