The dedicated Android community has a way of tracking down OTA update files almost before the rollout begins. This is again the case for the newest Android 4.1.2 update for some variants of the unlocked Nexus S. Waiting for updates is for chumps, so get your Nexus S in hand, and proceed with caution. 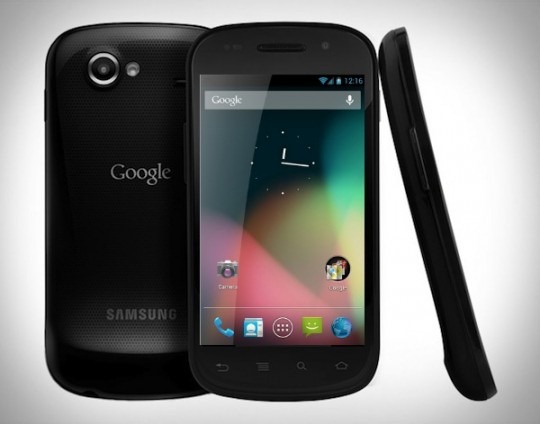 To use this update file, your Nexus S has to meet the following conditions:

If your device qualifies, grab the update file from the link below, rename it update.zip, and drop it on your SD card. Turn off your phone, then boot into the bootloader by holding the volume up and power buttons as the device starts up. From the stock recovery, just choose to install the update file, and you're done. Other versions of the Nexus S might get their updates soon, including the i9020A which is usually a few weeks behind. Sprint's WiMAX Nexus will probably be waiting longer.

Those Sony "Nexus X" Pictures Might Hold Yet Another [Hilarious] "Surprise"

Razor Salvation Review: The Only Salvation Comes When You Stop Playing