The Play Store's web market has come quite a long way since it was first announced back in February of 2011. Still, that doesn't mean it's perfect - among others, there are quite a few filter options still on the request list. For example, many users want to separate their free and paid apps in the My Apps interface. Thanks to a Greasemonkey script Artem just stumbled across, now you can. 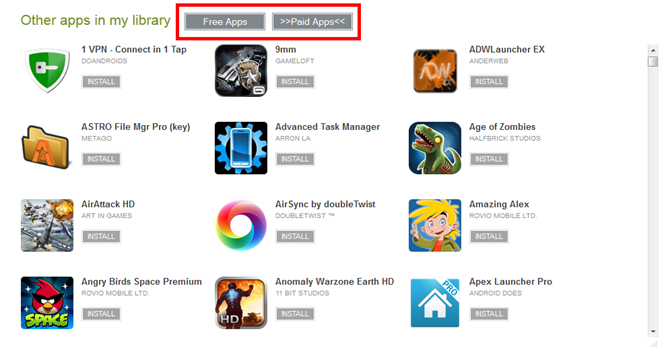 That's not all this ingenious script does, either: it also lets you see all of your apps on one page by adding a resizable handle to the bottom right corner of each box. This is incredibly useful for anyone who has pages and pages of apps (like most of us here on the AP team), as it lets you find that one particular app without having to flip through multiple screens. 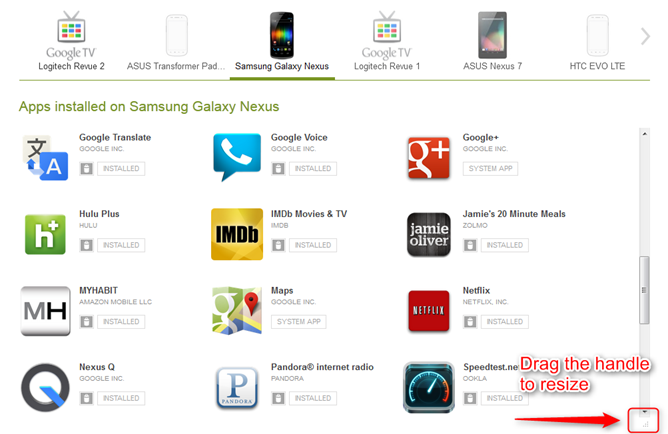 The best part is that this is a Greasemonkey script, so it works perfectly in both Chrome and Firefox (and possibly Opera, though we didn't try that). To get it running in FF, you'll first need to install the Greasemonkey extension, then add the script.

While Chrome supports Greasemonkey scripts natively, this one utilizes jquery, so it requires the Tampermonkey extension. Once you have that installed, it's only a couple more clicks to install the script. Easy peasy.

A&E Releases 'History Here', An App That Highlights Historical Locations All Across The U.S.

Woxom Slingshot Review: Is It Enough For Video Amateurs?