Back when Motorola announced the RAZR M, HD, and  MAXX HD, they promised Jelly Bean before the end of the year. Looks like the M may be first on the list to get the update, because a leaked build (4.1.1/9.8.1Q_25/35) showed up online last night. We chose to hold off on posting, as Artem started this thread on XDA so we could get some feedback before telling users to flash a buggy or incomplete ROM. The initial reports have been good, so we feel comfortable recommending the ROM at this point.

As always, though, there are caveats to be aware of. Firstly, there's no way of knowing for sure if this is the final build or not, which could kill future upgrades unless another ROM becomes available after that. Secondly, there's currently no way to downgrade after flashing this. Ergo, if you want JB right now, you'll probably be stuck on this build for a while. 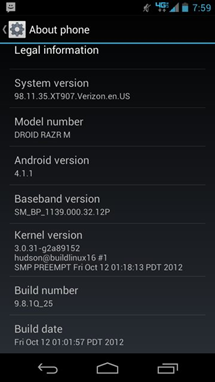 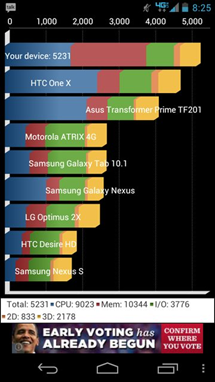 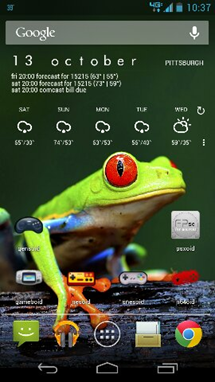 This is for stock handsets only!

If you're OK with that, all you need to do is download the file, rename it to update.zip, drop it onto the root of the SD card, reboot into recovery, and select "install update.zip." According to P3Droid, who originally leaked the file, the update process could take some time, so be patient. Once it's finished, reboot, and enjoy Android 4.1.1!

A&E Releases 'History Here', An App That Highlights Historical Locations All Across The U.S.