If you had  your doubts before, they should be all but settled. The rumored LG Nexus phone that we saw the other day has changed hands and re-appeared in high-quality photos on Onliner. Of course, these aren't actually designed for release to the media, as the device still has "Not for sale" emblazoned over the back, indicating that this is a prototype and not a consumer-ready model. However, there is no shortage of brightly lit angles and, for some reason, the phone held up next to a stuffed parrot. All Nexuses should be introduced this way. 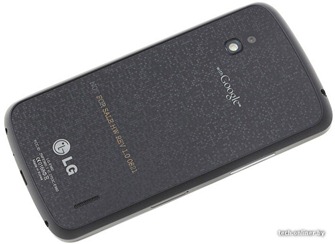 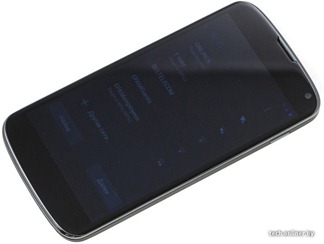 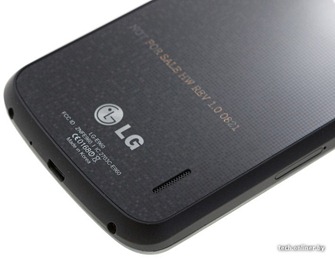 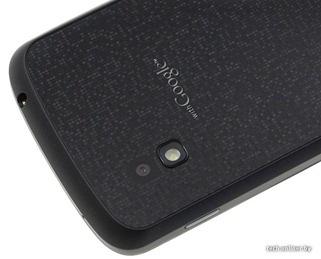 The photos don't give us much more information than we've already had. We can see now that the headphone jack is on the top of the device, so the purpose of the two little holes in the bottom is still a mystery. We can also see a clear shot of several WiFi networks including access to Beltelecom and EPAM, confirming that these leaks are coming out of Belarus. Please save your Fresh Prince jokes until the end of the article. But seriously, there's no surprise here - this is the same unit that appeared previously in a Belarusian marketplace forum called Baraholka, which is, curiously, owned by Onliner. The original sale page is now deleted and the seller banned. From what we're hearing, the device was purchased by another person who goes by the name 4shael on XDA and is now on loan to Onliner. 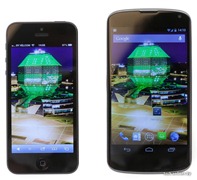 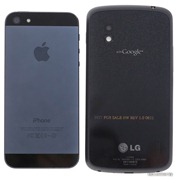 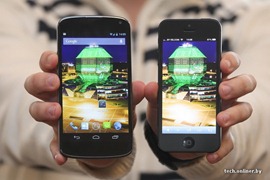 This is about as official-looking as it can get without an LG executive standing on a stage with a Google engineer. Like it or not (and we're sure we'll hear plenty from both camps), that spangly back is here to stay. Probably. There's always the possibility that this is an early prototype and the design has changed, but we don't normally see this many leaks for a device without being pretty close to the final design.

We also note that this one doesn't appear to have the same curved display that has been the trademark of the Nexus phones for the last two generations. Also, when it's not using custom backgrounds, we still see the stock Jelly Bean wallpaper. Which doesn't mean anything by itself, but it could lend more credence to the idea that this device will run Android 4.2 and still be called Jelly Bean. We've been told this device is currently running 4.1.2, however, the OS is listed in screenshots as JellyBeanMR1, whereas the 4.1.2 update was MR0, so it's a little unclear at this point. A new Nexus running an already-released version of Android isn't exactly common.

Update: Onliner published a 360 degree interactive view of the phone along with some sample photos taken with its camera: 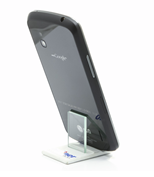 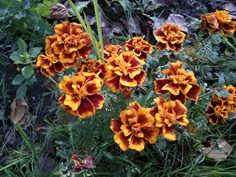 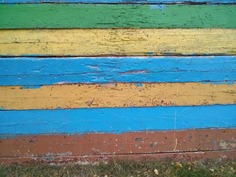 So, what do you think? Now that you can get a real good look at the device, do you want it or not?