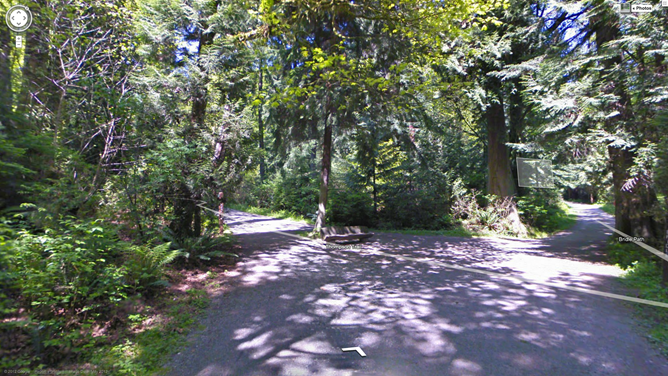 The number of special collections, which allow you to see tourist attractions in countries all over the world on Street View, has also been doubled, with new locations added in South Africa, Japan, Spain, France, Brazil, Mexico, and more. These spots include parks, such as Stanley Park in Vancouver (above), as well as city centers, and other tourist attractions.

If you want to check out any of the new locations available on Street View, you see them on the Google Maps website, or go straight to the places that are mentioned in Google's blog post.