One of the most popular third-party browsers in the Play Store, Dolphin Browser, received a fairly major bump today up to version 9.0. This brings a handful of worthwhile enhancements, including support for the HTML5 rendering engine from Dolphin Beta. In this case, however, the Dolphin team has made the engine an optional addon called Jetpack instead of making it the default. So, basically, making the browser faster on HTML5 sites is optional, for whatever reason. 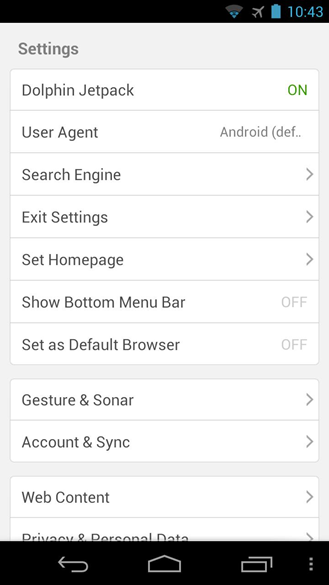 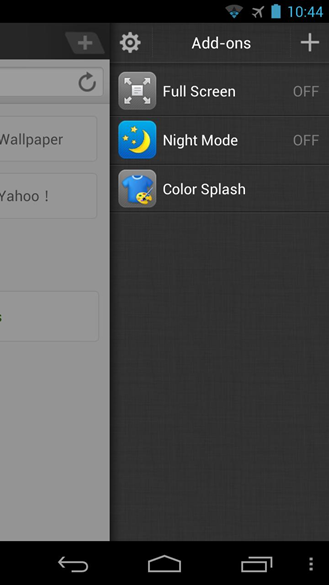 Aside from Jetpack, this new version also includes a built-in network diagnostic tool that can help find and solve issues on your network, as well as "night mode," which lowers the brightness while browsing in the dark, and Dolphin Connect for sync.

Sonar, Dolphin's voice-control feature, has also been updated to be "easier and user friendly." As always, expect performance improvements and better stability from this update, as well. 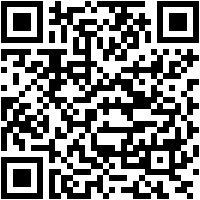 AppSurfer Aims To Bring Android App Emulation To Your Browser, Wants To Embed Apps In Your Web Pages