Back in late September, Motorola updated its ICS rollout timeline, highlighting that several updates had been delayed, one of which was the Atrix 2. Then, much to the surprise of basically everyone, Moto released details and a soak test of the Atrix 2's Android 4.0 update just three days later. Silly Moto.

According to the official AT&T blog, the update is ready for that masses and should be rolling out to users now. Aside from all the changes that come with ICS, there are a few noteworthy Moto-specific changes, as well:

Otherwise, the update looks like a pretty standard OTA. If you can handle the removed "features" (and we so no reason why you couldn't), then head into Settings > About phone > System updates to pull it down. 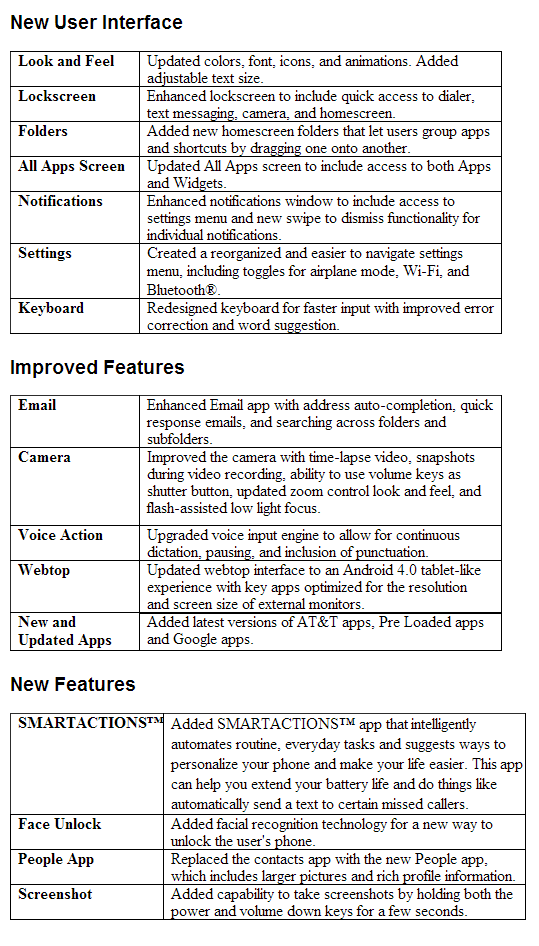