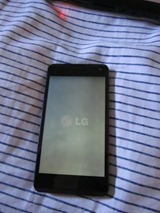 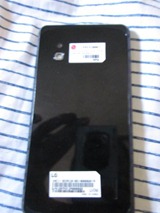 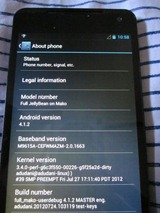 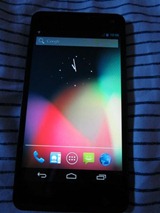 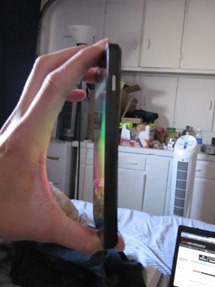 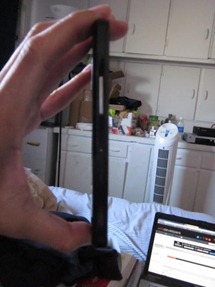 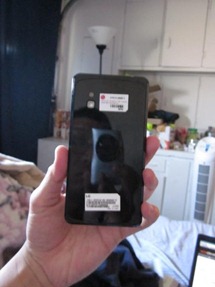 The first thing you'll probably want to check out in the above shots is the About screen. The device is running Android 4.1.2 and is dubbed "mako," which just so happens to be a type of shark, keeping it in line with the naming scheme of all previous Nexus devices. It's also worth nothing that the model number, E960, matches a device pegged as the LG Nexus when it hit the FCC last week.

As suggested by previous rumors, the overall hardware of the phone looks a lot like the LG Optimus G, which sports a 4.7" 1280x768 display, along with a 1.5Ghz quad-core Snapdragon S4 Pro processor and 2GB RAM. Further backing the rumor that LG's Nexus would be based on the Optimus G, part of the baseband version is "M9615a," which is a reference to MDM9615 - the same modem found in the G. Furthermore, the kernel appears to have been built by Qualcomm, as suggested by the identifier adudani - a Qualcomm employee - in the kernel version.

So, what does it all mean? Right now, not much. This could be the LG Nexus. In fact, it's probably more likely than not. Thankfully, rumors point to a late-October announcement, so we won't have that much longer to wait for the full skinny.