We've rounded up a lot of apps over the past month. September, like most months, saw the release of a ton of new apps to the Play Store, many of which are worth your attention. Of course, most of us don't quite have enough time or patience to install and try out hundreds of apps every month, so we bring you our top five picks for best new app – a short list of newly released apps that every user should try out. If you've been looking for the next awesome tool to add to your device, this list is for you.

First up is Field Trip from Google. The app, which is actually a product of Google's Niantic Labs, invites users to discover "the cool, hidden, and unique things in the world around you." Its heartfelt promotional video shows off an app that helps an office worker rediscover the city he lives in through the eyes of his former self.

Users hoping to have a similarly awesome experience won't be let down by Field Trip, which offers a sophisticated, intuitive interface and plenty of ways to discover local hidden treasures ranging in category from Architecture to Historic Places and Events, Lifestyle, Offers, and more.

What's more, the app learns from your preferences with a handy thumbs up, thumbs down rating system, and allows users to share points of interest. 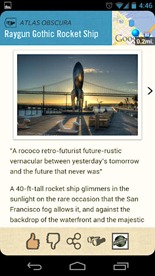 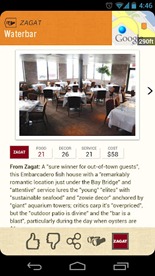 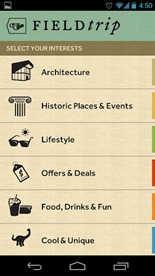 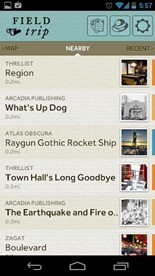 The app is free from the Play Store, so if you've been itching to discover new things to see, do, and enjoy in your town, pick it up and give it a shot. Conjure, which we covered at launch, is one of the smartest launcher companions we've ever seen. Besides offering a unified search solution (which in itself is convenient for owners of devices that lost universal search for patent-related reasons), the app can perform device functions like changing display, volume, and connectivity settings, making calls, and even launching Tasker tasks.

Another benefit of Conjure is that it learns from your usage, building a history of actions and listing search results by frequency of use. It also has an amazing capacity for recognizing shorthand and abbreviations for apps and other actions. 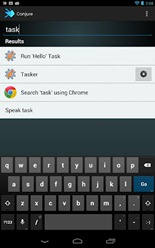 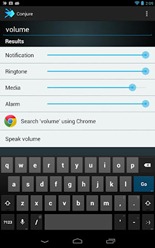 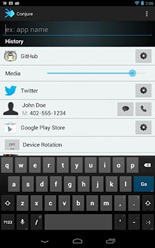 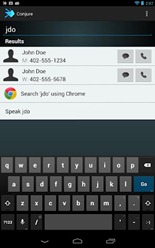 Whether you've been missing universal search on your device, or just want a launcher companion that can do almost anything, check out Conjure. The first thing you'll notice about Maluuba is its super clean, minimalist interface. Yes, it's a little Metro-y, but there's no denying that it looks and works great. The app allows users to not only create alarms, reminders, timers, and calendar entries (already a leg up over Google Now), but to find restaurants, events, movies, and general answers, post updates to various social media, get directions, and complete web searches too. 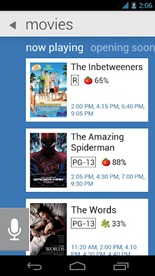 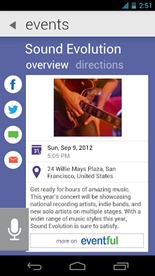 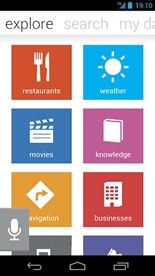 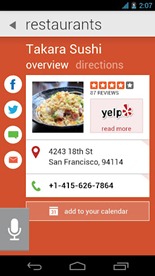 Maluuba is undoubtedly a great option for those craving a versatile and thoughtful voice assistant, and comes at the price of $0.00 in the Play Store, meaning there's no excuse not to give it a try.

Notif, in a similarly efficiency-minded vein, is an app that – true to its name – allows you to create notifications. Specifically, it allows users to create the actionable, interactive notifications introduced with Android 4.1 Jelly Bean. The app can create reminder notifications with text, a title, expandable content, pictures, and even lists. 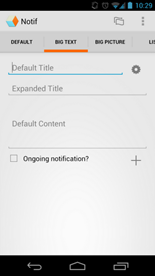 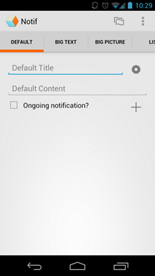 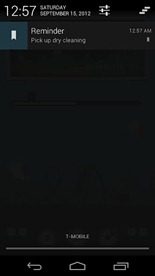 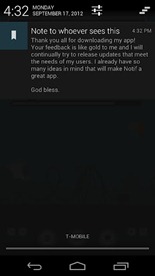 If you're itching for more interactive notifications and a great way to quickly visualize reminders, hit the widget below and grab Notif. 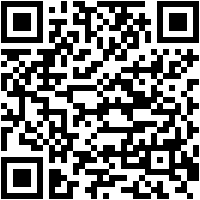 uTorrent is a service that needs no introduction. It's one of the most popular torrent clients in existence, facilitating innumerable downloads each and every day. Fulfilling the dreams of Android users everywhere, BitTorrent Inc. released an official (though Beta stage) uTorrent client to the Play Store last month, bringing to bear a client that allows users to download straight to their mobile devices with no speed or size restrictions, the ability to play content, subscribe to RSS feeds, and more. 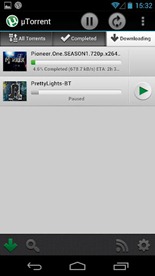 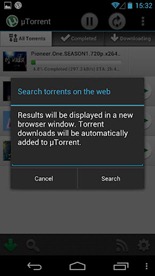 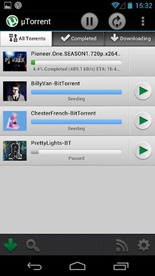 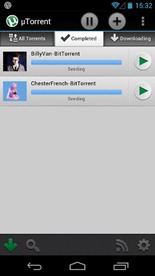 Of course, since uTorrent is still in Beta, its performance may not be perfect. To that end, BitTorrent Inc. is encouraging users to submit feedback and feature suggestions. That being said, it's great to see a capable, official uTorrent client on Android. 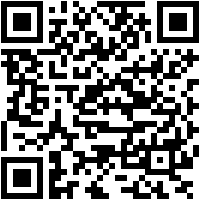 Well, there it is. Our short list for September 2012. Of course, if none of these worthy apps hit the spot for you, you can keep an eye out for our larger roundups, or tip us with your own suggestions for best new app.