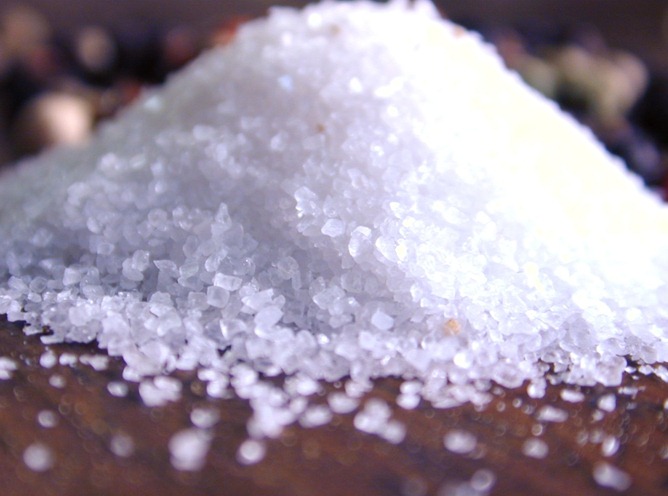 Before we get into Android 4.2, though, there are some more details about the rumored Nexus program that are worth discussing.

As you probably already know, rumor has it that there will be multiple Nexus devices this year. This seems to be taking shape now, as we're starting to hear more and more about an alleged Nexus program that will allow any manufacturer to build a Nexus, not just one premier OEM chosen by Google.

According to A&M, the Nexus program will be shifting to a certification status of sorts, and manufacturers will have to meet certain requirements to carry the brand. However, they won't be forced to have the word "Nexus" in the device name. Instead, there will just a be a logo or something similar on the box to display "hey, this device is Nexus-quality." As for what those qualifications are, we're still not entirely sure, but we do know it must have 64MB of secure storage for media streaming, NFC, and run stock Android.

This one has me the most intrigued. Apparently, it will be an area where users can change ringtones, languages, backgrounds, launchers, wallpapers, and presumably anything else to make the device "their own." Most of this stuff can already be done from the Settings menu, so it sounds like the Customization Center is going to be a central place to take care of it all, which is a little more user friendly. I can get behind that.

The UI changes are said to go deeper than that, too. The CC will offer "templates" that can be applied to the entire system, including icons. Sounds kind of like the theme engine that's been in CyanogenMod for quite some time now. This will be a quick way of letting manufacturers include their custom UI without pushing it on users. In theory, it should also mean that the custom overlay is a separate entity of sorts, so OEMs could push OTA updates to just the skin. Think of the possibilities there - the newest version of stock Android can be pushed to the device, and users will only have to wait for the updated skin. As incredible as that sounds, though, take it for what it is: a rumor, and pure speculation. I'm going to say that one more time, for the sake of clarity: pure speculation.

It's a new Nexus, and a new version of Android. Of course there are going to be new apps to go along with it. According to A&M's source, Google Now will continue to improve (why wouldn't it?), and will offer new features especially for first-time Android users, like the ability to ask questions such as "where can I turn on Wi-Fi?" or the like. No more searching for things! Just ask your phone how to do it.

Finally, the video player will be getting a much-needed overhaul, which will include APIs so that other services can utilize it.

When I think of "roadrunner," I think of the crazy-fast bird that Wile E. Coyote is always trying to get his hands (and teeth) on. Tangentially, I think of speed. Apparently, that's not what Project Roadrunner does, though. It's all about stamina and longevity; in short, it's about something near and dear to all of our hearts: battery life.

Project Roadrunner is said to do for the battery what Project Butter did for overall system polish and smoothness. Past that, we've got nothing. Still, it sounds fan-freakin'-tastic. Bring it.

What we have here are a collection of things that were said from one person to another. Does that mean they're immediately untrue? No, and given A&M's confidence in their source, we're actually leaning towards the opposite. Of course, that doesn't mean they are true, either. Just like with all other rumors, take them with a grain of salt. Or in this case, several grains.