The name "League of Evil" doesn't really spark thoughts of cute little pixelated characters, does it? It didn't for me, anyway. After watching the iOS trailer for the game, though, three things came to mind almost immediately: MegaMan, Contra, and pixels. At that point, I was sold.

Apparently, those cute little pixel men are pretty angry, wretched guys, because they've teamed together to form the League of Evil. And it's your job to stop them but running, jumping, flipping, punching, and other hero-esque things.

The iOS version of the game was praised for its excellent graphics and good control scheme, and from the looks of it, both of those things apply to the Android version. If you've been looking for a nice mobile platformer to sink your teeth into, LoE may be the one. You're only a dollar away from finding out. 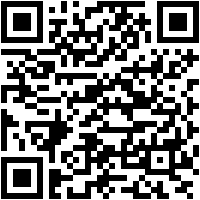 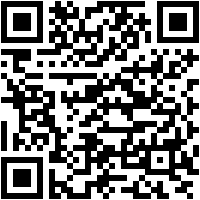 Editorial: Does Samsung Really Innovate, Or Is TouchWiz Just A Big Bag Of Gimmicks?