At $400 (I know, I know - stay with me here), the Logitech UE900s are well out of many people's perceived reasonable price range for a set of headphones. Especially earbuds. But I'd like to remind everyone that there is a definitely a market for headphones at this level, and it's not just reserved for the well-to-do and audio geeks. The fact of the matter is, when it comes to sound, you can spend thousands of dollars to find the "ideal" system. Audiophiles amass huge collections of equipment over their lives devoted only to reproducing sound - setups that can be valued at more than the cost of a nice midsized sedan. 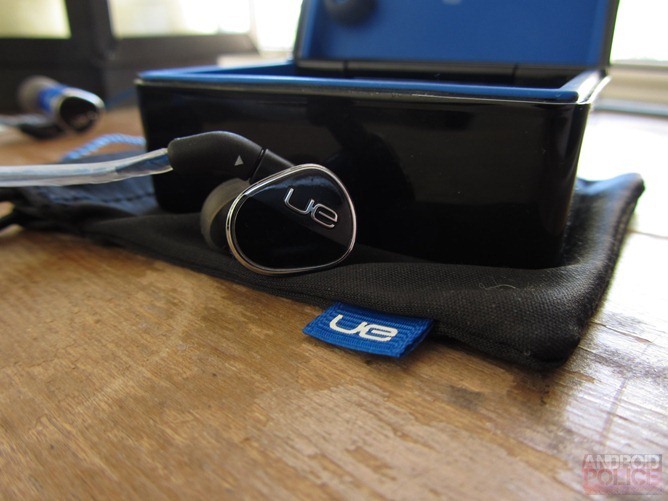 For most of us, though, the earbuds that come in the box are often enough. The idea of spending more than forty or so dollars on a pair of buds you're probably going to lose or break when they get caught in a door or wrapped around something as you're walking is silly. But four-hundred? Well, that's just right out.

But Logitech, after buying the world-renowned Ultimate Ears, has continued to produce stunning in-ear monitors used by hundreds of popular musicians on the stage. These "IEMs" can cost thousands of dollars per pair. Seriously, just go to the UE IEM website - you can find stuff like this. But they're also basically designed for use as on-stage equipment, and are balanced and tuned as such.

Logitech's Ultimate Ears consumer lineup has been relegated to less exciting fair, but has typically still produced top-notch earbuds. The TripleFi series, now defunct, ended on a sweet note with the TripleFi 10s, a pair of headphones I actually reviewed. When they went on sale a few years ago, the TripleFi 10s matched the UE 900's $400 price tag, though over time they could eventually be had for significantly less than half that amount.

The UE 900s replace the TripleFi 10s, and I'm going to spoil the ending now: they've managed to absolutely demolish the precedent those headphones set. It's like lifting the fog from your ears, going from the TripleFi 10 to the UE 900. But it's a fog that you wouldn't really know was there in the first place. You kind of have to hear to believe it. The UE 900s also just sound different. Gone is the intense, booming bass of the TripleFi earbuds, and replaced is a much more natural, though still thoroughly powerful, low frequency response. The UE 900s are simply a different animal. 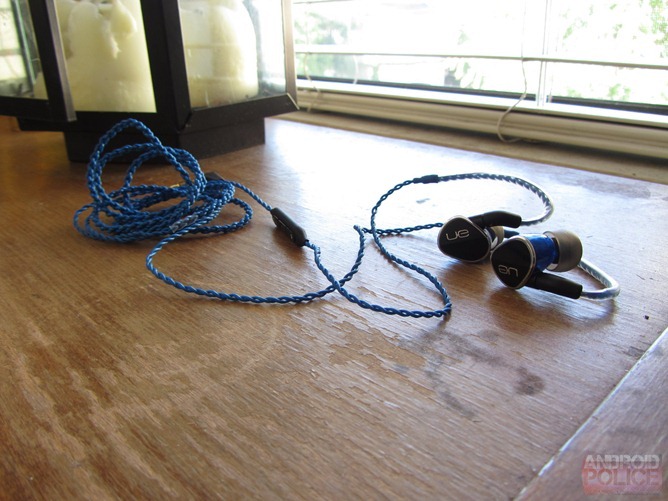 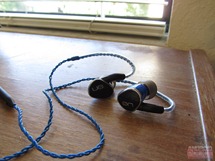 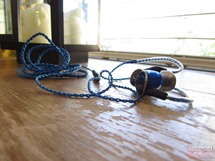 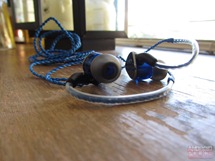 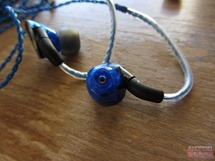 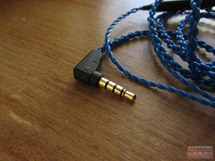 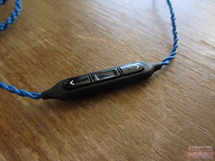 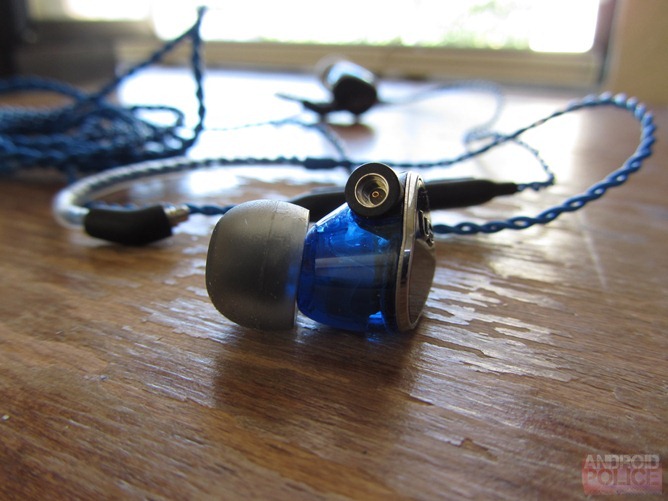 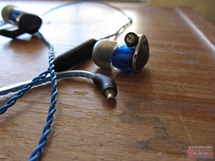 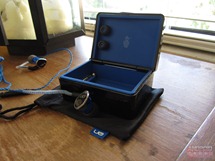 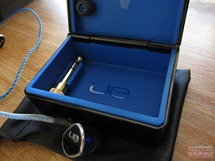 The bottom line: The UE900s are an excellent choice for an entry-level IEM / high-end consumer headphone. They sound brilliant, they fit securely (if you wear them as suggested), and they come ready for almost any situation right out of the box. But if you're looking for something you can pull out of your bag at a moment's notice and stick in your ears without thinking, these simply aren't for you. The UE 900s require a little patience, a substantial investment, and the willingness to deal with a few ergonomic, shall we say, quirks. However, if you're looking to get into IEMs from a pair of mid-range headphones, they will absolutely open your ears up to a new world.