The rumor mill churns and, having churned, moves on. The big story today is that according to sources familiar with the matter, reports have leaked that lead us to believe that an employee who asked to not be named has told Digitimes that sources say the next Nexus may have already been patented by Apple as the subject of the latest lawsuit to come out of Cupertino.

According to the sources, LG, HTC, and Samsung are all working on their own Key Lime Pie-based variants of the Nexus Google Experience Galaxy 10 7 4G LTE series. Early reports peg these devices as being faster than the old versions and also thinner, and probably bigger, but definitely expensive. The three companies are working with Google on this single, joint-venture Nexus device, confirming that the multiple Nexus rumors were both true and false at the same time. We've obtained an exclusive slide revealing this device for the first time: 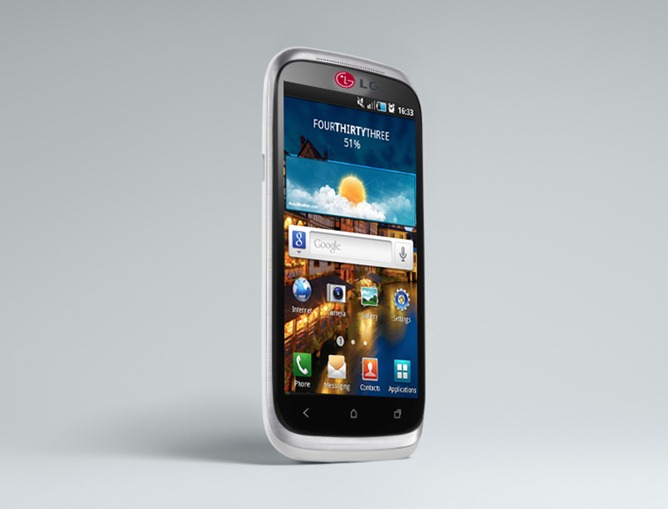 Key specs for are as follows:

In a preemptive move, however, Apple has filed suit against HTC, LG, Samsung, Google and you. Among the patents asserted by the Cupertino company is one covering the use of NFC in the device. Apple claims that "We work hard to innovate and push the boundaries on consumer technology. We can't abide other companies coming in ahead of us and stealing our ideas before we have the chance to bring them to market because we don't think the world is ready for them yet."

Google has stepped in to defend its partners' innovations, stating that "We do not believe that litigation is the best way to move technology forward. Seeing lawsuits pop up before devices are even released should be more than enough proof that our patent system needs reform." When asked what, if anything the company would be doing to fight back in the legal battles, Google said, "We've formed an alliance of over a dozen carriers and manufacturers to ensure that counter-suits are delivered in a timely fashion and will be supported for up to 18 months." When asked for details on this alliance, the Google rep seemed to have completely forgotten the program existed.

Apple, in a rare display of transparency, commented on the new patent lawsuit, describing it as "magical" and "revolutionary." Said Tim Cook, "This is the most beautiful lawsuit we've ever released. It's twice as fast as our previous lawsuits, and the subpoena we served Samsung was carved out of pure sapphire."

TomTom Finally Releases Offline Maps And Navigation For Android, But It Doesn't Work With Any ...