You know who loves giving stuff away as much as we do? Handy Apps. They're always down with offering up some cool gear to hand out, and today, we have a couple of 16GB Nexus 7s for two lucky readers. One of them could be you!

So, what's the occasion? The release of their new app Photo Wall FX! PWFX is a neat take on the live wallpaper. Instead of having some fancy floating junk, some sort of nifty little interactive crap, or whatever else most LWPs offer these days, Photo Wall FX uses your images in a sort-of collage. 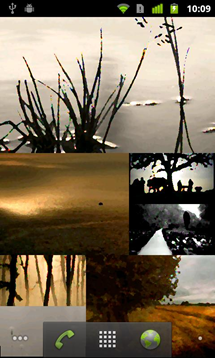 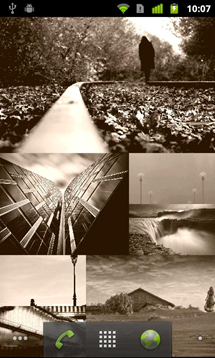 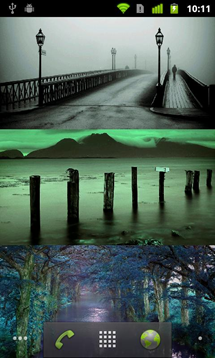 There are two versions of the app: free and premium, the latter of which offers far more customization options. The free version is enough to give you a good idea of what the app is capable of, but you'll definitely want to grab the full version (available via in-app purchase) to take control. The Play Store listing does a good job of differentiating between the two, so here it is, straight from the horse's mouth:

Basic Features include:
- Select specific photos from your device to be featured on your live wallpaper photo collage
- Portrait and landscape views have their own customized layout styles
- Double tap on photo on wallpaper to view the specific photo in full screen mode. This effectively turns your wallpaper into your favorite photo gallery!
- Smart Image Correction to keep visibility of object in the picture
- Smart Image Rotation to correct photo orientation
- Customisable animation time interval
- Fast loading time
- Minimum battery consumption

Pretty snazzy sounding, no? The full version will only set you back a buck, so if you're into it, there's really no reason not to support the devs. It's well worth the money. 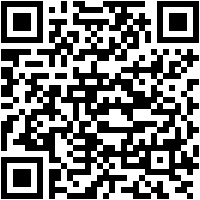 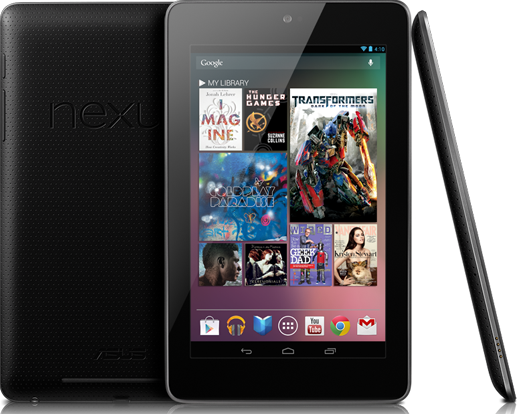 Are you really even going to read this section? You probably already know all the details about the N7 by now. If not, though, I'll humor the three of you who are reading this and have no idea what the babble talk is about:

It's the best tablet I've ever used. And I've used a lot. Really, you don't need to know anything else.

This is the part where we let Rafflecopter do the talking. Hit the widget below, follow the instructions, and you're in the running.