First, the Optimus G is going to be a Nexus phone. But it's not going to be the only one. According to A&M's source, the annual Nexus flagship program is being dismantled in favor of a more open model. Manufacturers won't have to compete to be the next Nexus phone, they'll just have to meet some rigorous hardware and various other requirements in order to slap the Nexus name on a phone. This falls in line with what we heard from The Wall Street Journal way back in May about multiple Nexuses.

One such requirement is 64MB of dedicated, secure storage for media streaming. This is, presumably, to keep Google's content providers on the Play Store happy. Limited custom UI overlays will be allowed, but they will fall into a "customization center," that will act as a theme manager. Presumably, you'll be able to go between stock Android and a custom overlay if you so choose. There will be additional hardware requirements (no microSD slot?), but no more specifics have been provided.

There are also no details about how much control Google would retain over OTA updates, but given that it could see the number of devices it has to maintain expand rapidly, there will obviously need to be either, A.) more manufacturer involvement, or B.) more AOSP device maintainers at Google. But back to the rumor about Optimus G. 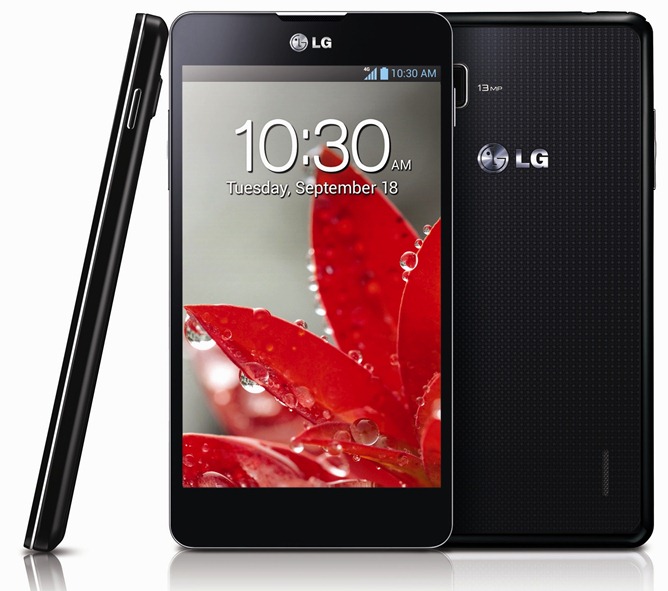 The name of the LG Optimus G Nexus phone will be... The LG Optimus G Nexus. No, seriously. That is what A&M's source is currently saying. Yeah. We're assuming the Nexus program will allow manufacturers to choose the name of their Nexus phone, though, and LG doesn't exactly have a great track record for catchy ones. I definitely wouldn't put it outside the realm of possibility.

As for the next version of Android, A&M and their source confirm what we too have seen our own server traffic logs: Android 4.2. The name of the release, though, is apparently a point of some contention - it may still be Jelly Bean, it may be Key Lime Pie. (I'd like to take this time to remind everyone at this time that I will, as promised, 100% for-real, smash a Key Lime Pie in my face if the "K" version of Android is not called Key Lime Pie. I might even do it if it's Jelly Bean. We'll see.)

On the far more uncertain side of things, A&M's source is claiming we'll see Android 5.0 next fall (2013), but given that we know Google's versioning system is pretty non-committal up until a new release nears public availability, I'm not going to put too many eggs in that particular basket.

How To: Install Sony's New PlayStation Mobile For Android On Any Rooted Device