While, at the moment, Sony's list of certified devices is limited primarily to Sony's own Android phones and tablets, more devices – including some from Fujitsu and Sharp – are expected to gain certification in the near future. HTC's One line is already on the list, with "details to be announced later on." 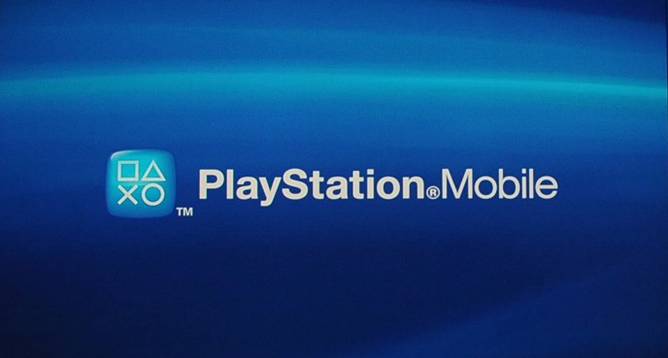 If you have a supported device and want to check out what this PS Store is all about, go right here for download and installation instructions. 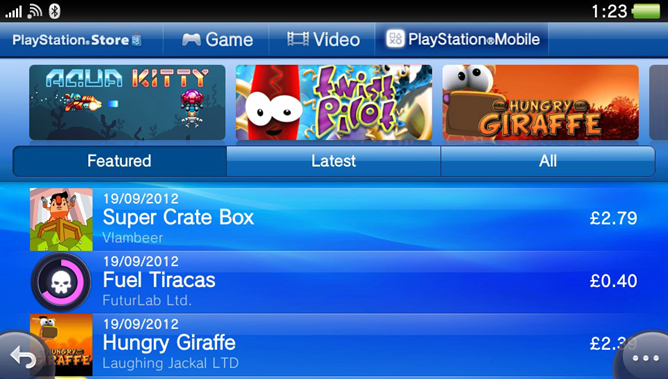 The initial game lineup includes somewhere around 30 titles of various genres, some reserved solely to the Japanese launch and some for the US/UK audience, though the service is launching in nine countries including Japan, the US, Canada, the United Kingdom, France, Germany, Italy, Spain, and Australia, with more countries joining the list in the future. Full title list as of today:

Purchased games will be linked to users' PlayStation Network ID and, once purchased, can be played on any certified device.

While the PlayStation Mobile offerings may be slim right now, a Mobile SDK is expected to be released in November, allowing developers to bring their own titles to the store and to PlayStation Mobile and Vita users. For a full list of supported devices, just follow the appropriate link below.