The worst kept secret in HTC's recent history, the One X+, was finally officially announced this morning by the Taiwanese manufacturer. Let's take a closer look at what has changed.

The updated One X variant features:

The rest of the specs remain the same, including a 4.7" 1280x720 display, 1GB of RAM (a real bummer considering Samsung's and LG's latest offerings contain and really benefit from double that), Beats Audio, and an 8MP rear-facing camera.

If 64GB is not enough for you, I'd love to tell you that HTC sneaked in a microSD card slot into the One X+ just like it did into the EVO LTE, but, alas, that's not the case. Still, 64GB is hell of a lot better than 16.

Considering HTC's promise to severely clamp down on the number of hero devices released in 2012, an upgraded One X makes more sense than a whole new device family (I'm looking at you, Xperia T/Xperia TL). 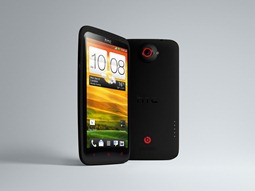 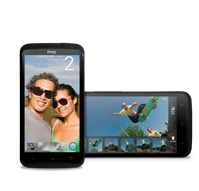 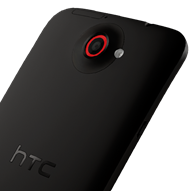 What's especially interesting is that according to Anandtech, the LTE variant of the One X+ will actually be running on the same Tegra 3 quad-core chip, thanks to the Qualcomm MDM9215 baseband modem. This is, of course, a stark difference compared to the LTE-enabled One X which HTC was forced to move to a dual-core Snapdragon S4 due to compatibility issues. Samsung figured out its LTE compatibility problems with the arrival of the Note II as well, so I'm really glad this LTE baseband mess is finally behind us.

On the software side of things, the One X+ will be HTC's first Jelly Bean device out of the box. In addition to the new operating system, the company is upgrading its Sense custom overlay to version 4+ with such new features as:

The One X+ also comes with a new feature called HTC Get Started - a web companion to help set the phone up through your desktop's web browser. 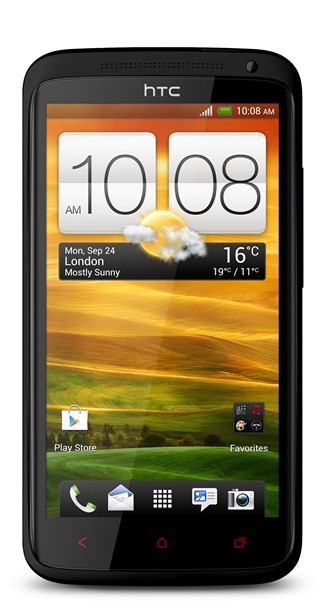 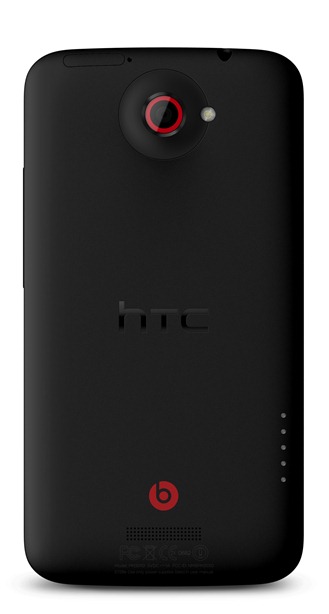 HTC will launch the One X+ in North Asia and Europe in October, South Asia in November, and North America in... well, we'll hear more on that from HTC's North American branch and partners soon (so is AT&T's version going to be called One XL+ or what?).

“We are taking the HTC One™ X to a new level with the introduction of the new HTC One™ X+,” said Peter Chou, CEO of HTC Corporation. “Our customers will have super-fast browsing, an even better camera and more immersive entertainment with Beats Audio™.”

Performance, Endurance and Storage
Featuring a 1.7 GHz quad-core NVIDIA® Tegra® 3 AP37 processor and 64GB of internal storage, the HTC One™ X+ LTE version is up to 67% faster than the HTC One™ X LTE, making the HTC One™ X+ the best rated Android phone on the market. Developed to be lightning fast, the HTC One™ X+ enables quicker web browsing, fluid gaming and graphic rendering, and speedy downloads, providing effortless usage on the go.

In addition to its increased performance speeds, the HTC One™ X+ introduces extended performance with the inclusion of a 2100 mAh battery, giving you up to 50% (6 hours) more talk time, and longer to browse the web and enjoy your favorite music and videosii .

Imaging, Music and Movies
Combining the amazing camera capabilities of its predecessoriii with a series of intelligent features, powered by Sense™ 4+, the HTC One™ X+ has been designed to deliver the most premium mobile experience. The newly launched Self Portrait mode on the front camera helps you capture high quality photos by intuitively detecting the human face at various angles and applying subtle enhancements to skin and eyes. Sightseeing mode makes sure you’ll always be ready to capture the moment - one touch of the power button bypasses the lock screen and launches directly into the camera. Two new views in Gallery display images and videos and group them according to where and when they were taken.

Exclusively available on HTC smartphones, Beats Audio™ provides authentic, studio-quality sound that delivers the most immersive sound experience with an enhanced audio profile, crisper vocals and detailed high notes for your music, games, movies and videos. Making it easier to listen to music out loud, and through Sense™ 4+, the HTC One™ X+ introduces a new Tap and Go function, which allows you to connect the phone and your music to Beats speakers’ when you tap them. To disconnect, it is just another quick tap.

Spectacular Sound with Beats Audio™
Exclusively available on HTC smartphones, Beats Audio™ provides authentic, studio-quality sound that delivers the spirit of the original recording. The Windows Phone 8X by HTC featuring Beats Audio™ also offers a unique audio amplifier powering the 3.5mm audio jack and the speaker, boosting the audio signal for even better sound no matter if you're listening to music, playing a game or watching a video.

Providing exclusive access to thousands of movies through HTC Watch 2.0, the HTC One™ X+ will appeal to both the avid film fan and the casual movie-goer. Combined with the introduction of video hub, another benefit of Sense™ 4+, for the first time you will be able to put all your video entertainment in a single place.

Easy Set Up
A new feature in the HTC One™ X+ is HTC Get Started, a new web service that guides the user painlessly through the set-up and personalisation process from a desktop web browser. Designed to enhance the experience of setting up a phone for the first time, this feature ensures that users will get the most out of their new phone from the beginning. With the touch of a button, users' phone will reflect the settings and apps that were chosen on the Web. Visit start.htc.com for more details.

You can find more info about the One X+ and some nice 360 degree panorama over at HTC.com.

As exciting as the upgraded One X may sound (does it?), we should be seeing what Google has been up to in the next month or two, so I'm staying put until then and suggest you do the same.

Samsung Adds iPhone 5 To Lawsuit Complaint: The Patent Wars Are Far From Over